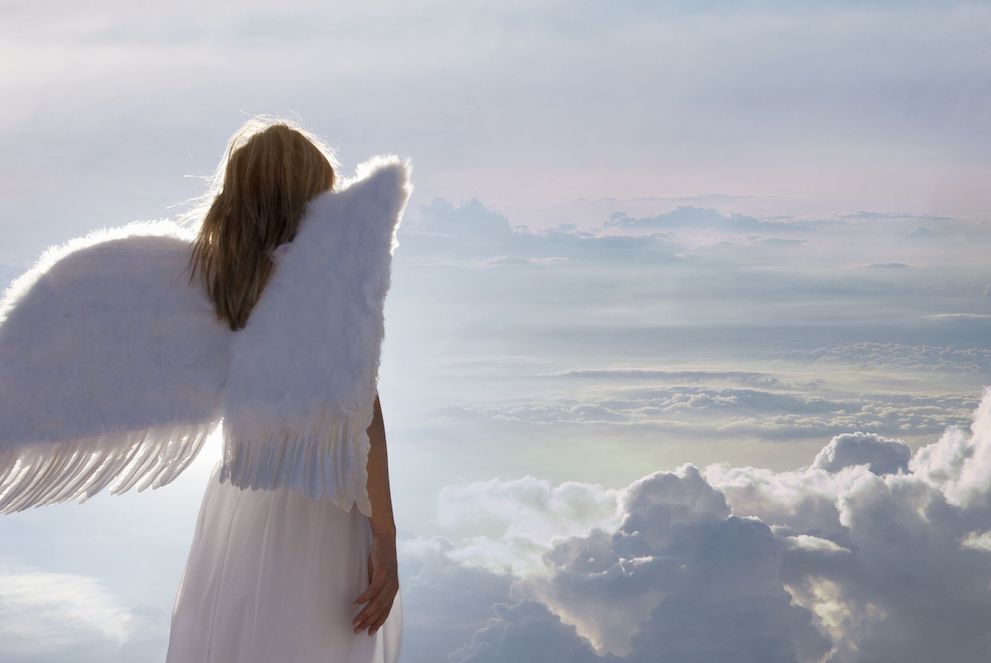 Angel Investing is Broken and there are multiple factors that cooked the Goose that was never really golden. To evaluate the change, let’s look back in history.

In the 1990s there was a much higher bar to start a company. Every bozo with an idea did not get to call themselves a founder. To start a company, real capital was required. There was no cloud, so software founders were forced to use real cash, hundreds of thousands of dollars on expensive computer equipment. There was no open-source so software had to be developed from scratch costing more time, man-hours, and mullah. The infrastructure didn’t exist to facilitate a geographically dispersed team which meant that products were developed with expensive in-house, on-shore resources.

The result? In the 90s if you couldn’t raise $6 million, 1990 dollars from a Venture Capital firm, you were a dreamer and not a founder. This meant that few companies with similar ideas got off the ground, the competition was limited and a Venture Capital blessing significantly increased the odds of a win.

In the 1990s, raising six million dollars was a serious barrier to entry to enter a market. Just raising enough money to build a product made the probability of success more likely. Today, any schmoo, who can put together enough nickles from panhandling can bring a product to market. Now any given niche may have a 100 competitors. And Angels putting nickles in the seed level panhandling hat enable those 100 competitors.

As soon as any of these companies prove they have hit on something, they get traction… in swoop the Vulture Capitalists, the VC… the Venture Capital firm. The VCs put up big money, diluting the Angels. What’s worse, they create a class of stock, the preferred share, that has preferences and protections which reduce risk for the preferred shareholder while increasing risk for the Angels who typically hold common shares. This means the Angel Investors who took the big risk are now elbowed out of any cash payout on singles, doubles or triples. Only the home runs will make money for the Angel. If the investment doesn’t become a unicorn, the angel will likely not make any money. The VC has used the Angel Seed investors to hedge risk.

Because of the high valuations offered by the VC, the VC now pushes their portfolio companies to go big or go under. To perform unnatural acts in pursuit of growth. They’ve invested 10 million dollars, the portfolio company better spend it to grow. Things don’t quite work out? Here’s more money, more dilution, more control, and protections for the venture investor. Less possibility of the Angel Investor getting any return.

In 1990 if a company was lucky enough to raise the capital to enable it to get its product to market, that company had a 20% chance of paying off for its investors. Today, an Angel Investor’s portfolio company has maybe a 20% chance of getting a VC to validate the investment. In which case, there’s a 20% chance of it being the kind of unicorn investment that will provide a positive return to the Angel. Now let me pull out the old calculator…. hmmm carry the one, add the 2, multiply the 7, divide by the square root…. okay, my son just told me that 20% times 20% means there’s a 4% chance of a payout.