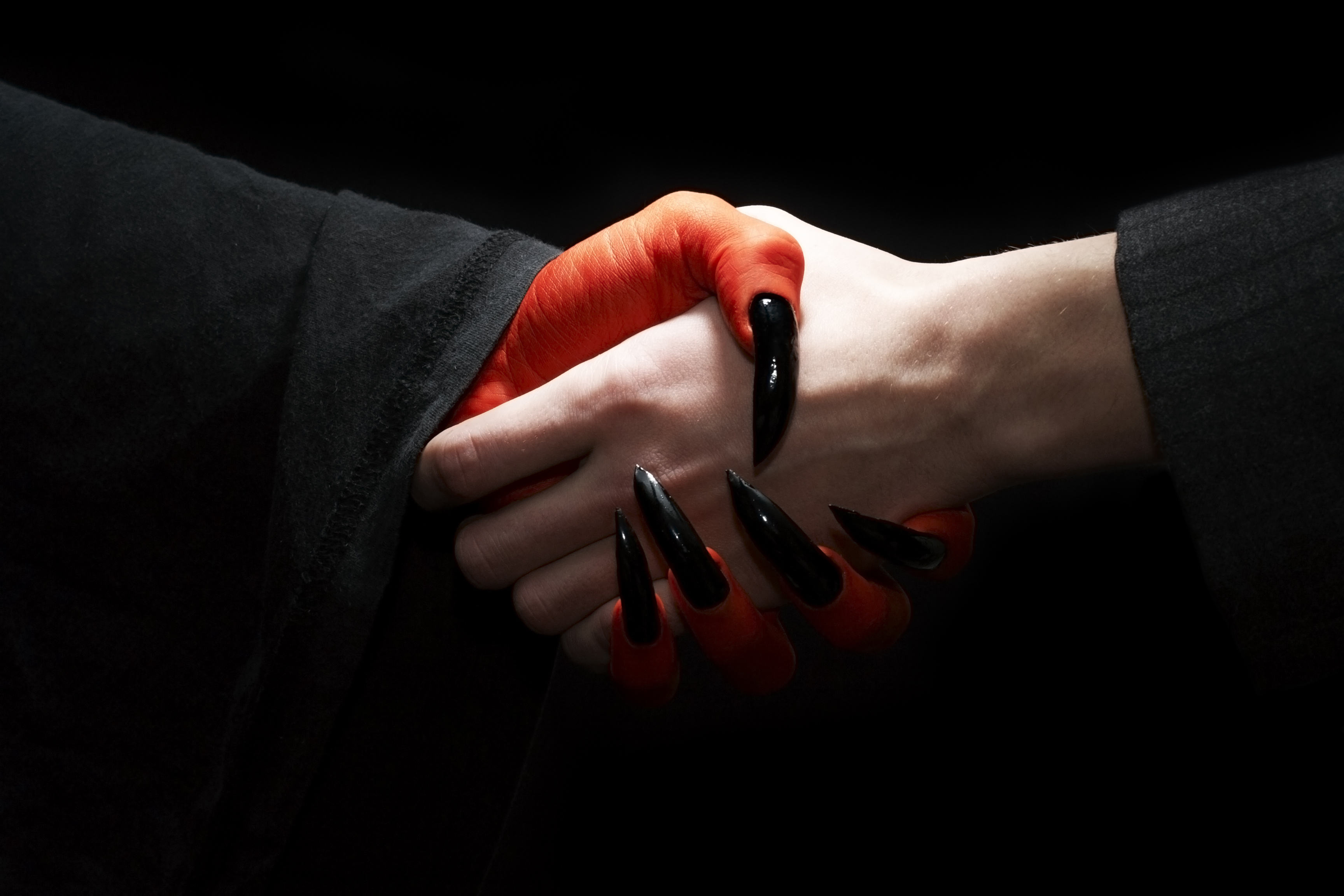 By Glen HellmanApril 6, 2022No Comments

Angel Investing and Venture Capital are broken… or more accurately, not working the way they use to work.

We can blame the change on several factors:

These and other factors resulted in fewer Venture Funds and concentrated power in the Mega VCs like New Enterprise Associates, Kleiner Perkins, Sequoia, ABS, and the like. These firms all compete for limited partner investors which means they elbow out their competitors or other firms from deals. If you’re not one of the top funds, you aren’t going to have access to the real, true possible unicorns.

That’s one of the reasons you’re seeing fewer Venture Funds in DC. In 2000, there were at least 40 legitimate Venture Capital firms located in and making investments in DC. Now, there are less than 10.

In this hostile environment, Venture Capitalists who are not part of the exclusive insider oligopoly must evolve or die.

Many like, Valhalla, Novak Biddle chose death. Others have evolved. Two models of note: