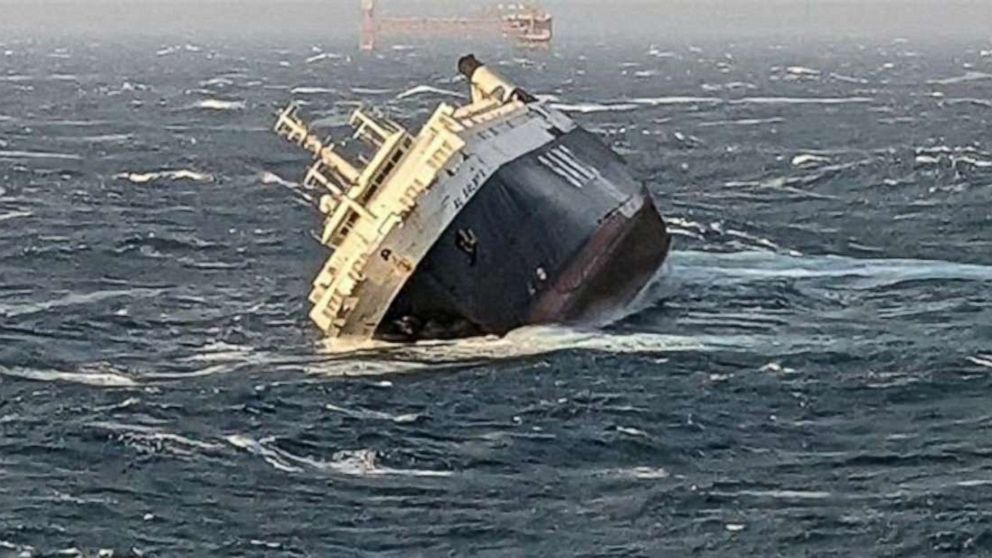 CB Insight Failure To Separate Cause and Effect

Want to know the secret? Are you ready for this? Are you sure? Because the news is kind of shocking and insightful.

So sit down boys and girls. Take a deep breath. Here goes… according to CB Insights, most companies fail because they run out of cash! The CB Survey? 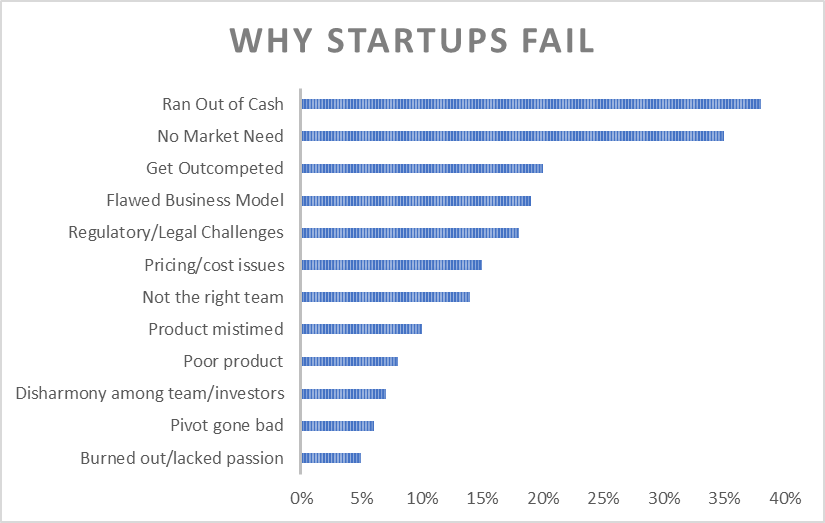 In other news, the American Medical College just announced that most humans die because they stop breathing. Researchers found that humans who have stopped breathing while their hearts have stopped beating and brain waves have flat-lined are 10 times more likely to be dead than their living counterparts. The study reveals there is a higher correlation of deadness in people who experienced these 3 events compared to their breathing, heart beating, active brain counterparts. Though truthfully many people with flat-lined brain waves still lead productive lives… the study sighted congress and tech press journalists as an example although productive in this case is a relative thing.

Call me old-fashioned but I was under the impression that, having no cash is a symptom of company failure and not a cause. Just as not breathing is a symptom of being dead and not causation. It’s not like a person could say, “Oh! I see, not breathing causes death so I’ll just never stop breathing!” Imagine finding yourself at the bottom of the ocean, 20 minutes from access to oxygen….. “Oh I can get through this…. just keep breathing,” or a bullet in the heart, “heck, that’s nothing, even if my heart stops, as long as I keep breathing I’ll make it.”

There is cause and there is effect and neither betwixt, shall they meetith. There is symptom and root cause and running out of cash is a symptom of some other ill. Just like having a fever is a symptom, of flu or scarlet fever, or chickenpox or hundreds of other possible root causes like getting so steamed up over the sloppy crap served as analysis and advice.

Saying don’t run out of cash is like saying don’t stop breathing even if you’re on the bottom of the ocean. There’s very little you can learn about living a healthy life when you’re already dead.

Based on this CB Insights study, the solution to avoid failure is simple; Investors keep giving money to your portfolio companies and they’ll never fail!

I’m an I-Corps instructor for the NSF Regional Hub, based at the University of Maryland. We train entrepreneurs how to do customer discovery so that when and if they fail… it shouldn’t be because they built a fur-lined sink, a Segway, or a high-speed nose picker that no one needed or wanted.