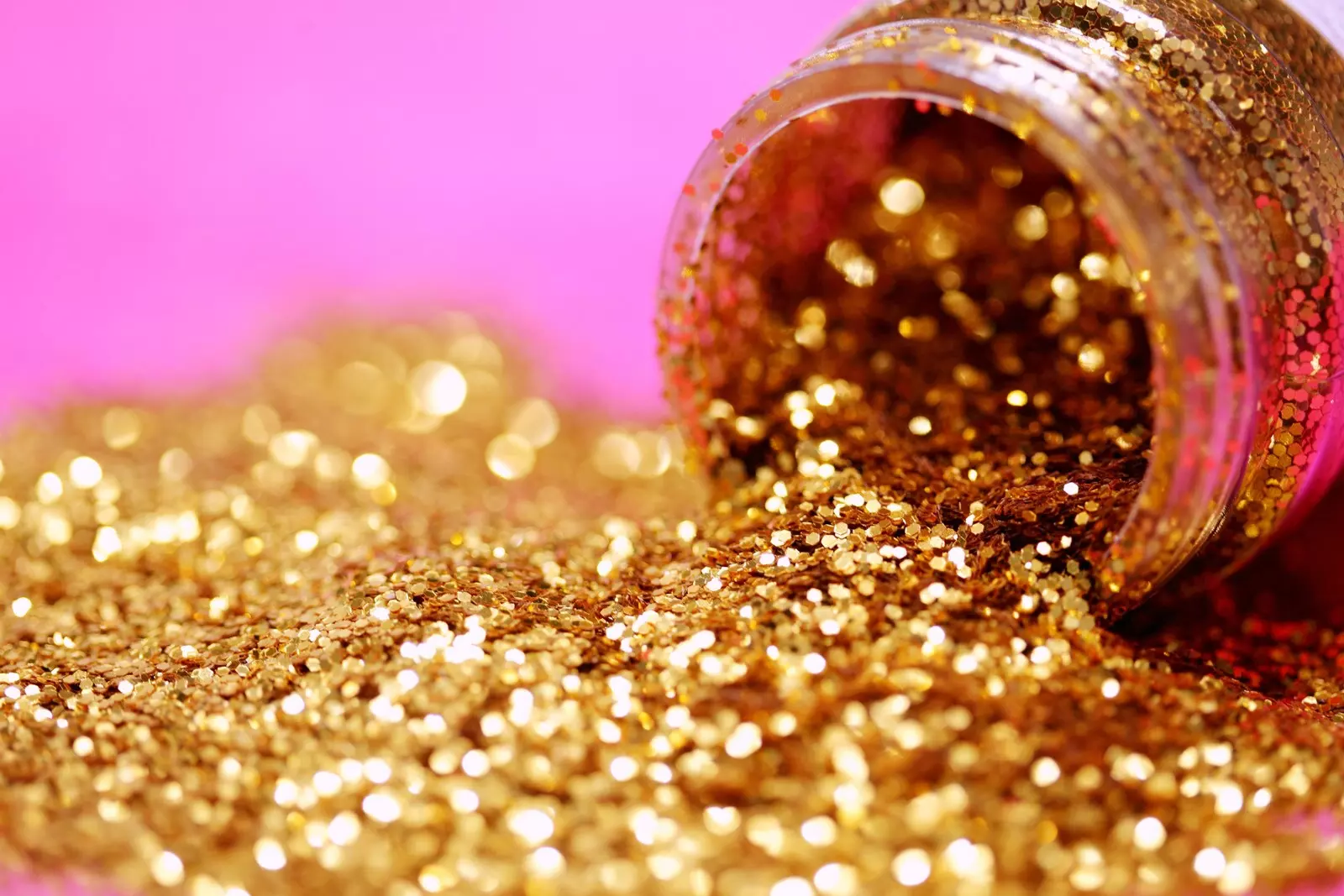 By Glen HellmanAugust 28, 2022No Comments

We’ve been accepted to speak at this monthly networking event! We just won the coolest office award! Our press release was picked up by a local tech rag (that picks up all local startup press releases). We were just accepted to a no-name, accelerator that doesn’t invest a dime in their cohort companies.

Fantastic! That took work and focus and you wasted energy that had nothing to do with developing a product, finding customers, or making money.

Glitter Traction without Real Traction is a red flag. The best companies I know work out of cheap offices, keep their heads down, and concentrate on a few simple things:

In that order, although in terms of timing, Step 4 is company, market, and product dependent.

I’m an executive coach, I help founders develop strategic plans, set priorities, and build great companies. I help people who run businesses focus on what’s important. If you’d like to experience what it’s like to work with an executive coach, you can schedule a complimentary one-hour coaching session here.