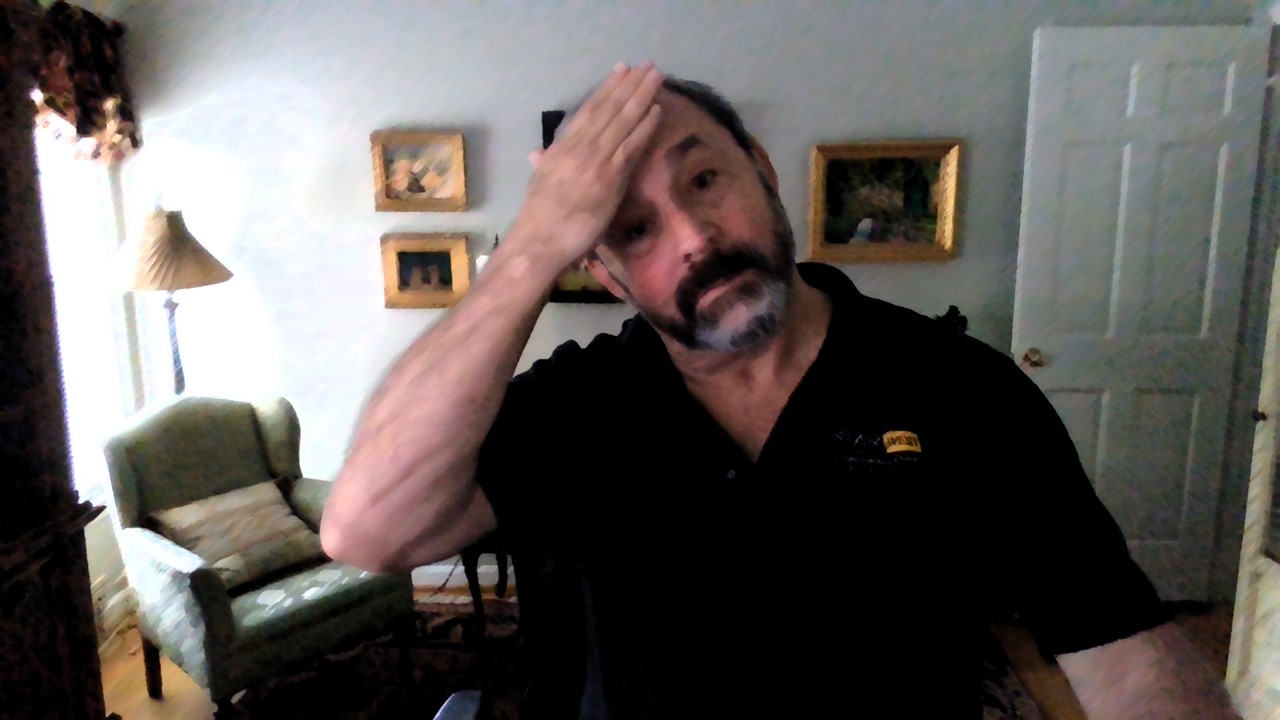 I’ve been doing business for over 40 years and in that time, I’ve heard a butt load of interesting quotables… some of them valuable, some of them foolish, and some of them humorous. So I’m about to unload them on you in no particular order. You can decide for yourself the difference between the useful and the foolish.