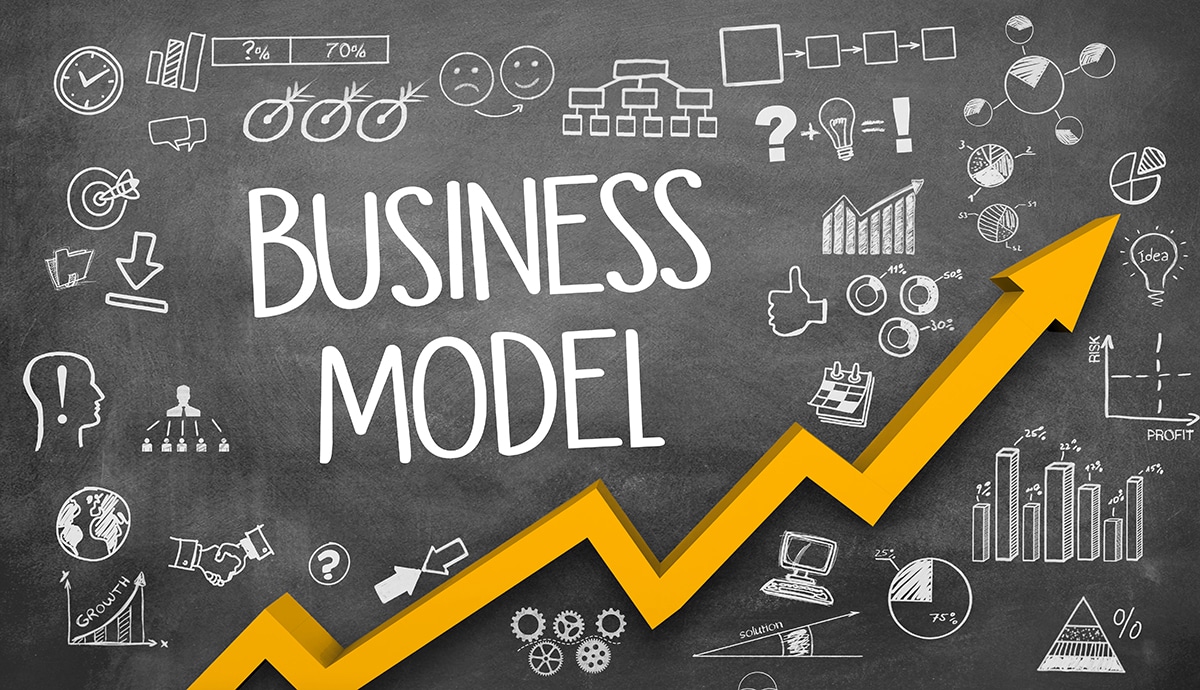 A small business is a small business now and will be a small business 10 years from now. It’s a bagel shop that grows slowly and is profitable. Maybe in 10 years, it can scale to 3 stores. There are little to no economies of scale. Margin improvements plateau at some level. Cost of goods are high, net margins are low and these metrics remain relatively in line with top-line revenue.

A startup business model scales more easily. For instance, there is an ability to deliver 100X the product with a small 2X – 10X increase in capital and personnel costs. Variable costs are small, net margins are huge and fixed costs grow slowly as revenue rockets through the roof.

Some random thoughts about business models:

Here are some things that are not a business model: