Not just a pretty face

By Glen HellmanApril 12, 2022No Comments

Traditional gender roles are changing… slowly. For example, my son recently clerked for a Federal Circuit Appeals Court Judge who was one of two women that graduated from the University of Virginia in 1968. In contrast, my son’s May 2019 Harvard Law graduating class was the first class at Harvard where women outnumbered the male graduates.

Some day with the right inspiration, we’ll see this trend continue in other male-dominated fields. For instance in science, technology, engineering, and mathematics or STEM. Some examples.. some inspiration? How about:

Born Hedwig Eva Maria Kiesler, November 9, 1914, Hedy Lamarr was one of the most beautiful and famous actresses of her day. But this woman was much more than just a pretty face.

Born of Jewish parents in Austria, her early career in film started in Czechoslovakia during the early 1930s. She married a wealthy Austrian arms dealer and when he started associating closely with the Fascists of Italy and Nazi Germany, She fled her husband eventually landing in Hollywood where she was signed to a contract with MGM in 1937.

Yet this legendary beauty always had an interest in science, engineering, and inventions from the time she took apart and reassembled a music box at the age of 5. As an entitled elite in Hollywood, she felt she could be doing more to help end the war which started a collaboration with a composer, George Antheil.

The two designed and patented an ingenious method for radiof requency system hopping across seemingly random channels. Making it difficult to detect the signals by the World War II Axis forces. This invention that was originally designed to protect torpedoes from being jammed is the foundational technology behind WiFi and Bluetooth. 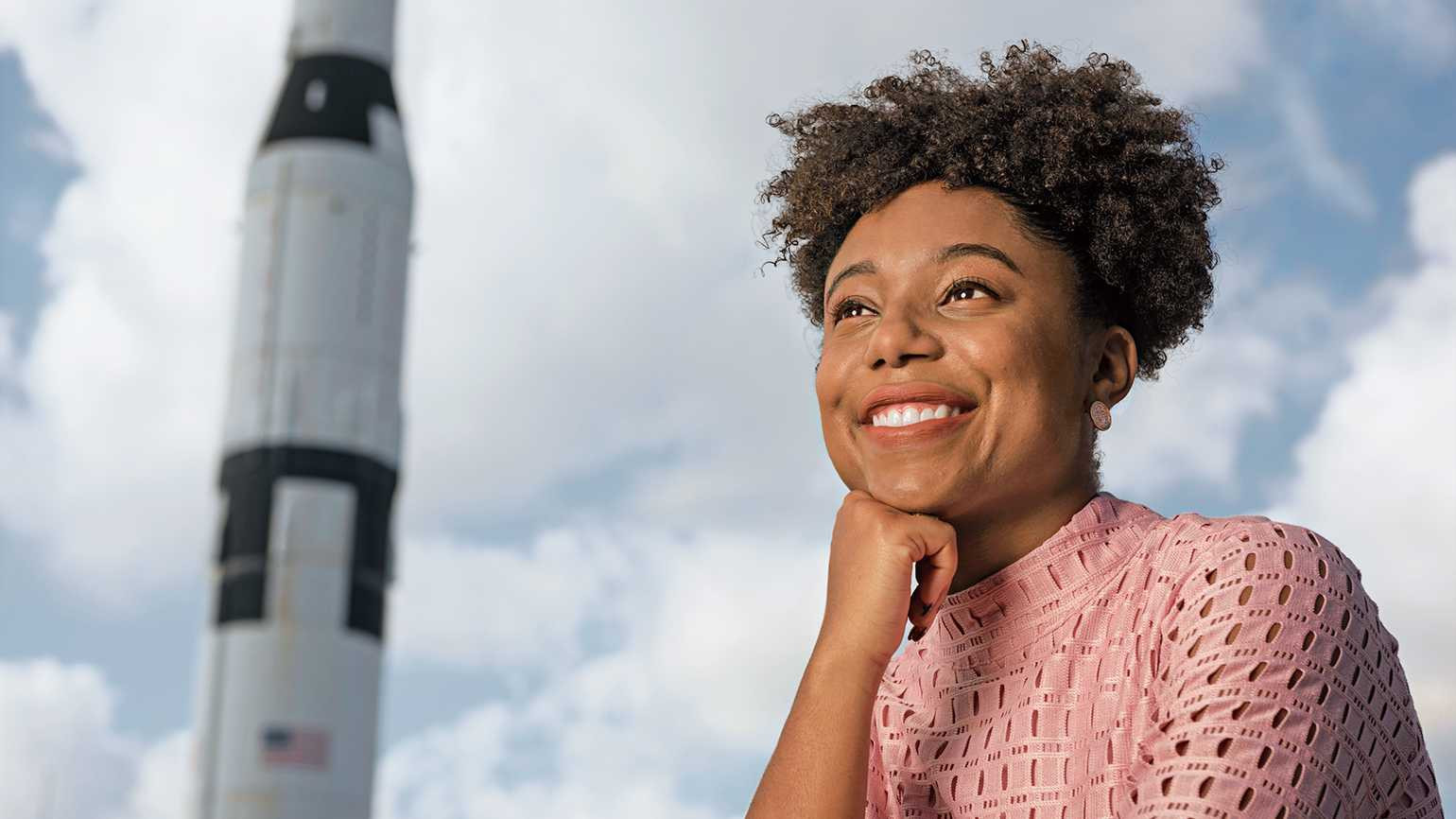 How about this Millennial? Born in 1995, Tiera Fletcher is a literal rocket scientist. Ms. Fletcher is employed as a rocket structural analysis engineer at the Boeing Company working on the rockets that someday will take the first humans to Mars. Tiera graduated from MIT in 2017 with a Bachelor of Science with a 5.0 average… yes, you heard me right working in a system where 4.0 is an A, Tiera Fletcher graduated with a 5.0.

By the way, do you know that former DCTech startup founder turned Silicon Valley entrepreneur Valerie Coffman was a literal rocket scientist? Valerie holds a BS in Physics from Johns Hopkins and a Ph.D. in Theoretical Condensed Matter Physics from Cornel University.

Just a few examples of women who join the ranks of Madame Curie and those ladies immortalized in the film Hidden Figures that inspire today’s young ladies to follow their STEM dreams.

And not one of them is working on a silly battery-operated liquid Pez dispenser. Nope, they leave that kind of silliness to the guys!