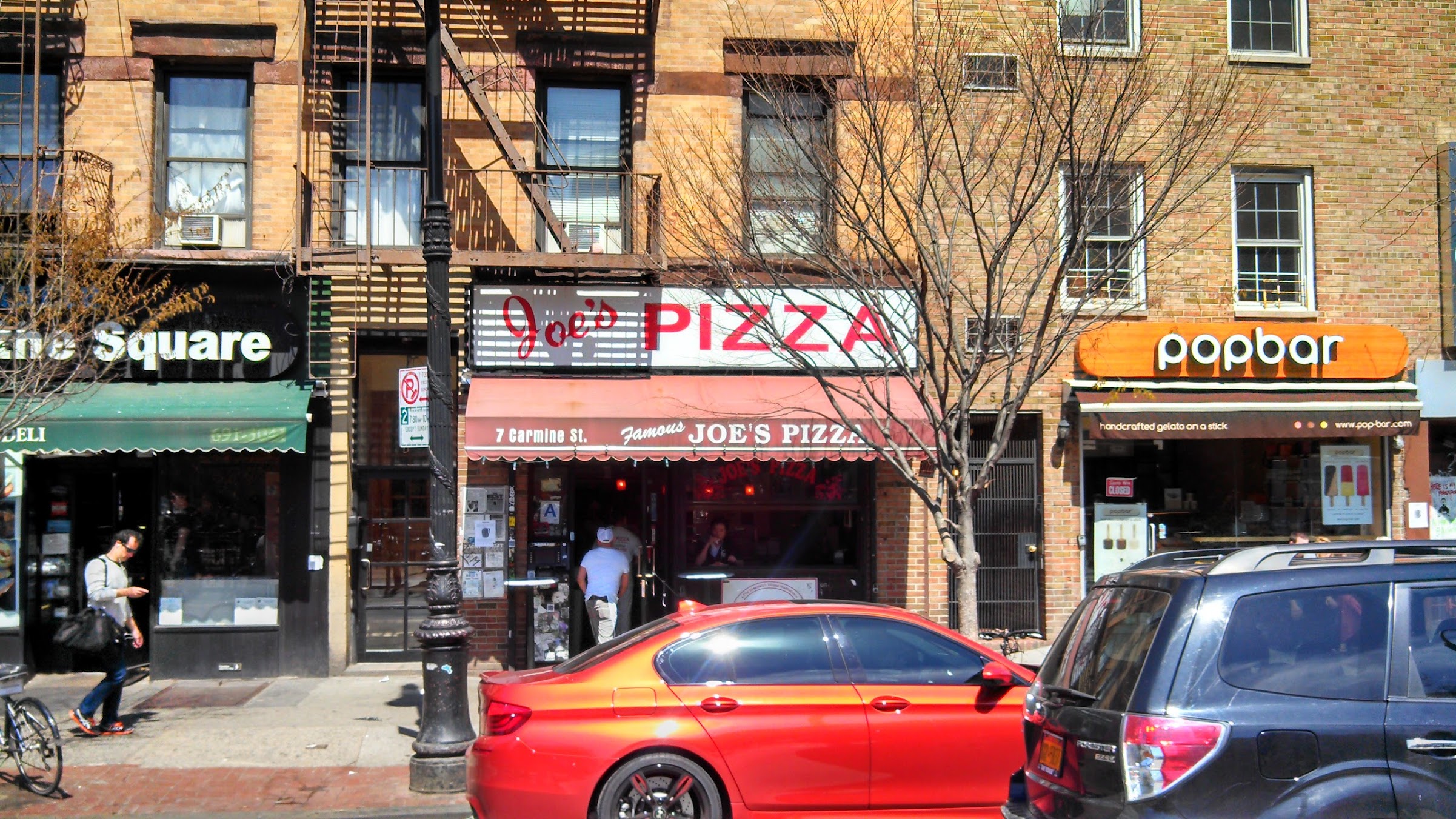 I was a 17-year-old High School “student” (in quotes because my teachers would take umbrage to the term student. They would prefer the fellow who occasionally sat in on classes.) I had a part-time job delivering Pizza in Edison NJ. It was an interesting job. I made good money on tips. I met an assortment of people, many of them regulars. There was the 20 something druggy who lived in a garden apartment with no furnishings who ordered Pizza twice a week. There was the nice grandfatherly big tipper who ordered Pizza every Friday night.

The “restaurant” was a take-out and delivery shop located on Route 27, about a 1/3 of a mile away from Thomas Edison’s original Menlo Park laboratory. Our building backed up to the Amtrak Metropark Station. The shop was owned by a husband and wife. They had real day jobs and left the day-to-day management of the place to the “Pizza Chef.” A lady who smelled so bad, I couldn’t wait to go out on deliveries. I also use to think that if she bathed, more regularly, our take-out-to-delivery ratio wouldn’t be so heavily weighted to delivery.

My job was to come to work. Grate the mozzarella for the pizza before starting my shift on delivery.  Get out on the road away from Chef Stinky Pants as quickly as possible and start earning tips. My delivery vehicle was a crappy, beat-up, dilapidated, baby blue, Chevy Impala with a Sterno-fueled oven box on the back seat for deliveries.

One late Friday evening, I had finished deliveries and was heading back to the store, when the car broke down. It broke down in the middle of a dark large park, Rosevelt Park.

Back then, we didn’t have cell phones, so I hoofed it a few hundred yards to a phone booth (for you kids, a phone booth was a glass enclosure that contained a public phone that would facilitate a phone call in exchange for coinage). I called the store and the cook told me to call the owners. I called the owners and got the wife. She said, well you’re only a few miles from the store. Why don’t you walk the key over to the store and drop off tonight’s receipts? 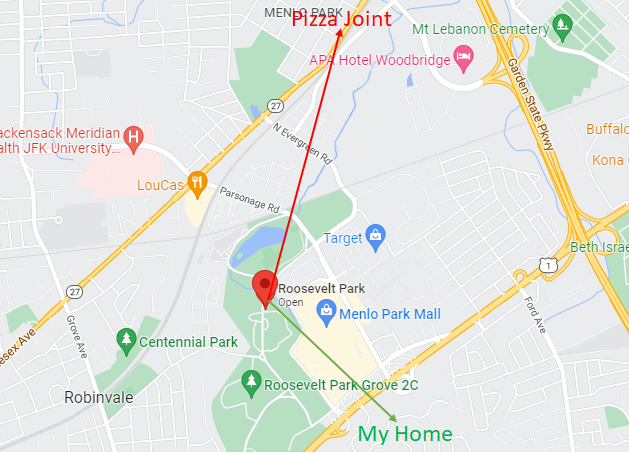 I didn’t quit that job… I quit the bosses.

During this “great resignation,” are people quitting jobs or bosses? Why are people leaving your company? Do you care? Let’s talk about it in a sample coaching session.

Is your team fully engaged with you? Are you in danger of people quitting you? Want to devise strategies and programs that drive retention? Try a complimentary coaching session. Schedule it here: