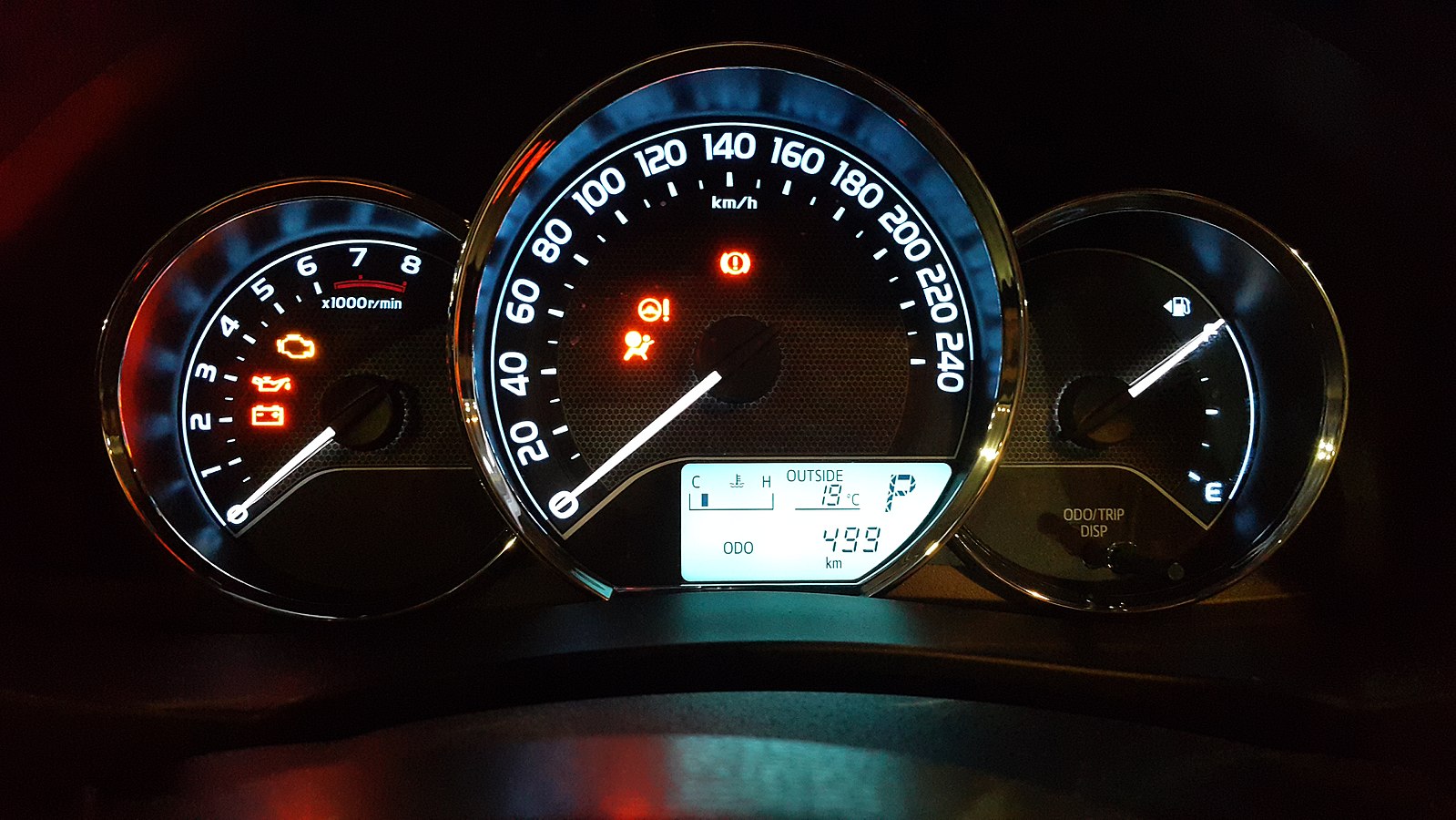 From Black and White Binary to Grey-ish

My Dad was extremely literal. You know the type. If I asked him if I could go outside and play, he’d answer, “I don’t know can you?” Because I didn’t ask for permission, I asked his opinion about my capabilities.

If he called someone on the phone, and they said, “May I ask who’s calling,” he’d respond, “Yes,” and sit through for what felt like eons of uncomfortable silence as my Dad waited for the person to ask for his name and not just permission to ask his name.

When a server in a restaurant said something like, “My name is Bob if you need me,” my Dad would ask, “What’s your name if we don’t need you?”

He wouldn’t let me sleep over a friends house… I had to promise to sleep inside. He would not allow me to call a friend’s house because houses don’t answer phones and if he allowed me call the phone in my friend’s house and ask the person who answers, “Is Rob home?” He would say, maybe Rob is home, and doesn’t want to or is unable to come to the phone. In my house, all the kids had to call and say, “Hello, this is [insert your name here], may I please speak to Rob?”

My Dad programmed this kind of precise, non-ambiguous thinking in me so that my poor kids were forced to sit by and wince when the Starbucks order taker would ask me, “Can I have your name,” and they knew I was going to respond, “Yes, but I’m going to need it back when you’re done.”

This oft tedious, precise, unambiguous,  process of thought and speech served me well when I started working with computers in college in 1974 because computers were binary. They were extremely literal. You were either right with them or wrong.  In 1974, I was working with punch cards, by 1975 we had a DECwriter, a keyboard with a paper printer. By 1977 I had a CRT Screen.

Computer power was so limited at the time they required a special chip, a character generator (like a graphics accelerator) just to generate the 256 characters on a screen. Because computer memory was so expensive and 8-bit computers could not address more than 32K of memory at a time, painting the dots on a CRT screen to form the letter A would bring a computer to its knees. Early computers did not have the ability to render real graphics or display multiple fonts.

To use a computer in the ’70s required unambiguous thinking. Interaction with a computer was typically typing on a computer to a command line, pressing the enter button, and waiting to see if the computer choked on the command because of a missed punctuation mark, misplaced command, or in my case an e before an i spelling mistake. Most of the time pressing the enter key on the command line of an early computer was followed with a message from the computer that was computerese for, WTF are you talking about? In those rare occasions where it a command was actually correct, the computer executed the command.

This all changed with increased computing power and the decreased cost of memory. Today’s computers are operated with mice, and trackballs, and touchpads, and touch screens and keyboards. They feature graphical user interfaces, fuzzy logic, artificial intelligence which allows a computer to accept ambiguous instructions and still deliver the desired result. Today’s computers are much more forgiving. Today, I can screw with my Google home and say, Okay Googalee, even though the wake-up command is Okay Google.

Today’s computers, allow humans to embrace the ishness of life. Precision in giving instructions, in speech, and thought is no longer required by modern computers. Things have gone from Black and White to Black, Black-ish, Black-isher.