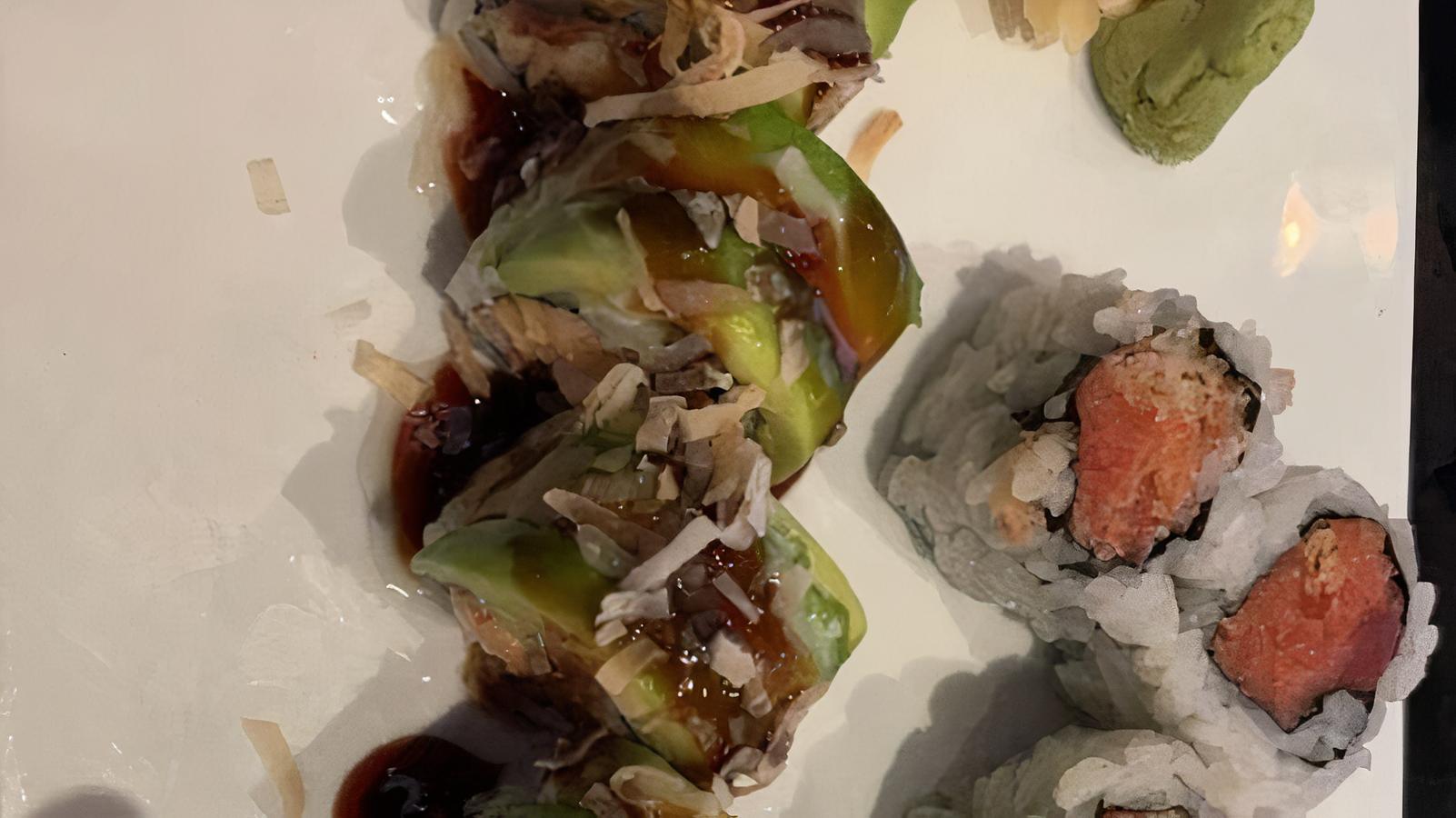 The If to Is Ratio

As I work with startup founders I realized there are words that add risk and words that invoke confidence. It’s crucial to understand these differences when pitching to investors for money. There are two little words that could be the difference between gaining funding or going broke and the ratio in which they are used can mean success or failure. I call it the If to Is Ratio. Is If less convincing than Is? Every “IF” and every “It Will” adds risk for an investor. Investors want to invest in as many Is’s as is possible.

The only thing worse than a passel of Ifs’s is a butt-load of Is’s that ain’ts. Better known as, fibs, misrepresentations, alternative facts, and lies.

How to use this reasonably obvious information? In today’s world of more good companies, than there is money to invest, you better be presenting a ground-breaking, uber-super-mega-disruptive collection of Ifs’s to land funding.

In today’s world of underfunded good companies, the Is’s are besting the Ifs’s. Deals go stale, and if you start pitching for money while you are still loaded with Ifs’s you’re going to be a rotting fish by the time your Ifs’s turn to Is’s. You’re going to rot in a sundried, mud-cracked puddle instead of swimming in a blue ocean of cash.

Concentrate on bootstrapping and converting as many Ifs’s to Is’s before you go out pitching your dream. Because, like it or not, your company has a “sell-by” date, and that date gets stamped on your dream the day you start pitching for capital.

If you’re If to Is ratio is heavily IF weighted, you probably aren’t going to raise money. Six months later, you’re stale and smell like 7-day-old gas station sushi.