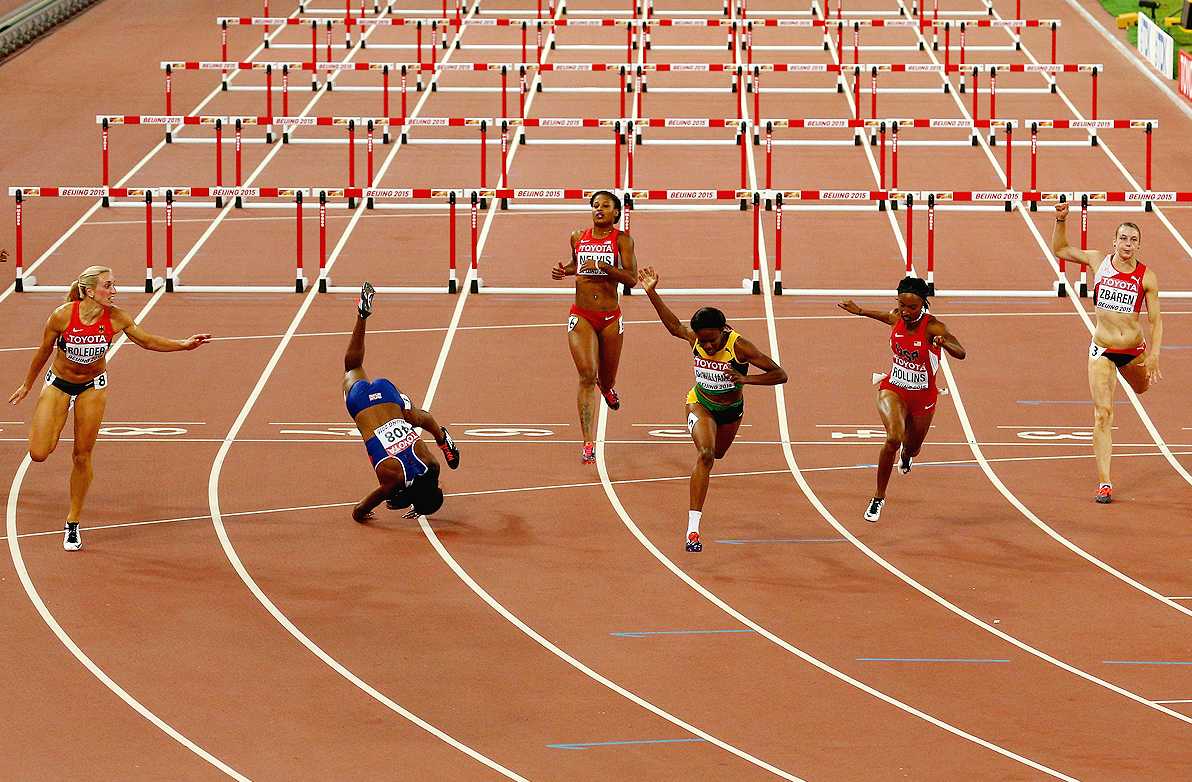 By Glen HellmanNovember 20, 2022No Comments

There are several risk hurdles at different stages for the release of a new product, especially when it comes from a new company. They include:

When a company has a working prototype and can prove there is a large enough Total Addressable Market, prove and demonstrate the Cost of Acquisition is significantly less than the Lifetime Value of a Customer. They have crossed multiple hurdles.

These are just 4 examples of risk hurdles that every startup faces. If you can’t raise money for your startup perhaps it’s not because the investors don’t get it… maybe it’s because they do get it and it is the Risk Hurdles you haven’t yet crossed.