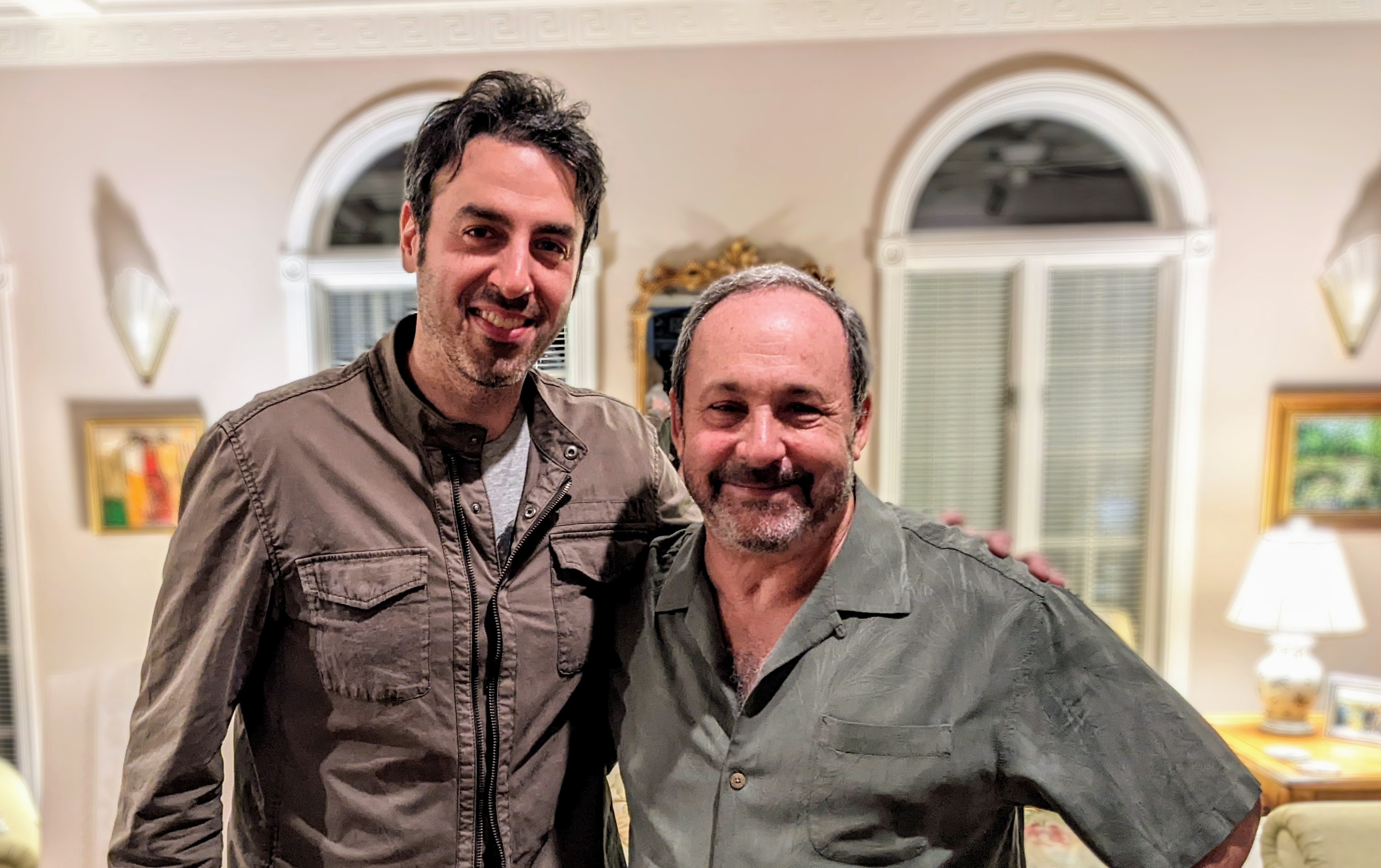 NFTs Will Transform The Music Industry

I’m an old guy so in order to prove to you youngins that I’m, as you say in your cool kid vernacular, a “Hep Cat,” I’m going to talk about NFTs which means National Funky Towns, hahaha, I fooled you, it means Non-Fungible-Tokens.  For you out-of-touch squares, out there, an NFT is as described by Forbes.

An NFT is a digital asset that represents real-world objects like art, music, in-game items and videos. They are bought and sold online, frequently with cryptocurrency, and they are generally encoded with the same underlying software as many cryptos.

What that means is that if I was a music artist, I could publish one of my ditties, on the interweb, and control who has access and under what conditions.

I know what you’re saying out there. Wow, Glen, you are one cool dude, and, Hey Glen, how will this revolutionize the music industry and what does it have to do with the price of tea in China.

I’m glad you asked! You see before the internet, before Napster, before Spotify devalued the listen-to-price-bar so low that artists receive $0.005 per listen, people used to buy music in vinyl albums, 8-tracks, cassette tapes, and compact discs (CDs). In those days, artists made money through record sales and toured to promote record sales. Oh and about that Tea in China, we haven’t figure out how to digitize that and ship via the internet.

Today, thanks to MP3s, and file sharing, recorded music sales have declined to depths that the only measurable lower data point is the approval rating of congress. Today artists derive the bulk of their income from touring instead of music royalties.

NFTs make the old new again. NFTs empower artists to control their content. With an NFT, artists can restrict usage to multiple use cases like rent for a period of time or sell but only allow one copy. With NFTs, higher royalty revenues are a real possibility. And unlike the old days’ artists are no longer beholden to record labels who siphoned off a large percentage of the revenue. Artists can publish on their own, or through the multiple NFT emerging marketplaces allowing them to retain the bulk of their revenue. NFTs can limit the free limitless copying and distribution of digital content.

NFTs have the potential to turn the music, video, and art models on their heads. And for the music industry, make what was old, new again.  NFTs may empower artists to spend more time at home and less time touring.

For example, I was fortunate enough to hire one of my favorite singer-songwriters, Ari Hest to spend an evening with an intimate group of friends while he was in town for a concert at a local venue (see video below). Could you imagine James Taylor doing house concerts? He didn’t have to because every day someone bought one of his CDs he was happily collecting royalties while he sat on his butt, chomping on Oreos while watching Archie Bunker wax poetic on TV. Back to Ari Hest. Ari has a family and to pursue his art and vocation he is forced to spend more time on the road and less time with his family and his Oreos.

Bitcoin, blockchain, NFT markets will become more mature over the next decade and as winners and losers shake out, recording artists and filmmakers are bound to be beneficiaries, while traditional middlemen like record labels and film distributors will suffer, disrupted by NFT marketplaces.

So whether you are from the generation that expresses their pleasure by exclaiming, cool, neat, far-out, out-of-site, groovy, phat, dope, lit, sic, or whatever is the lexicon of your generation… this will be huge.

By the way, check out one of my coaching clients, Chris Seline’s company Darkblock, an enabling technology company for NFT marketplaces.