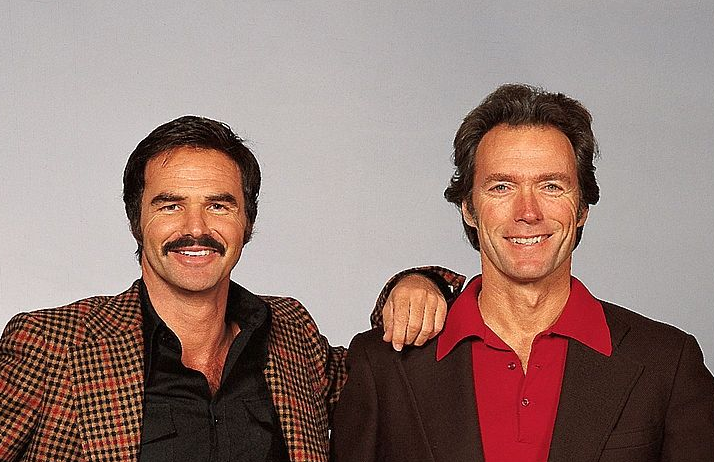 By Glen HellmanApril 8, 2022No Comments

What do I mean by Skills versus Traits? Nineteen Seventies Matinee Stars Clint Eastwood and Burt Reynolds (for you kids out there they were the George Cloney (too old?), Brad Pitt (still too old?), Ryan Gosling (Still too old?), Matthew Iacono (born in 2008) early in their careers were sitting in a Hollywood Studio waiting room to find out if they got the part.

As the casting director left the room, Reynolds laughed hysterically to which Eastwood said, “What’s so funny?”

Burt Reynolds replied, “I can learn to act!”

Acting is a Skill. Adam’s apples are a Trait. Skills Versus Traits. You can learn a skill. You can’t learn or unlearn a trait.

You can teach someone to make a free throw in basketball. You can’t teach a 5’1″ basketball player to be 7 feet tall. Those are physical traits. Very visible and easily identified. Personality traits are just as difficult to change and yet not quite as visible.

All of us have personality traits that sit somewhere on a spectrum. For instance, some of us get our energy from people and others get more energy from ideas. For some of us, spending time with people sucks energy. You can’t teach non-people persons to get energy from dealing with unhappy customers all day.

Do you have the right people with the right match of traits in the right seats on the right bus? Sometimes good people are wrong for the job. It’s harsh but true, and better for the company and the good misfit to part ways so both parties can move on to a person or job that is a better match of traits.

This is why personality assessments are necessary. You can teach skills, but you can’t rewire people to be what they are not. You can train someone to drive, but you can’t train a careless, risk-taker to drive carefully. A personality assessment tells you if a person is 1) wired with the right trait for a job, like will they pay attention to the detail required of an accountant over extended periods of time and are they, 2) a good cultural fit.

Studies show that culture is a greater predictor of success in a job than skills that can be taught. If your culture is one of high-energy and a prospective employee is prone to sloth…. you won’t teach them to stop being lazy. You can prod them, you can get them to perform with some energy and they will do it for some time, but eventually, they will slip back to the sloth that defines them.

You can train for skills but you can’t untrain bad traits. That is why you should use personality assessments in the hiring process.

Free Coaching Session to discuss Skills Versus Traits or other pressing issues:

Want to discuss your people issues? Are your issues regarding personnel, skills-based or trait-based? If you run a business and you’d like to discuss this further, press this button to arrange a complimentary, no-obligation, online coaching session. We can discuss this and other issues. I look forward to speaking with you soon.