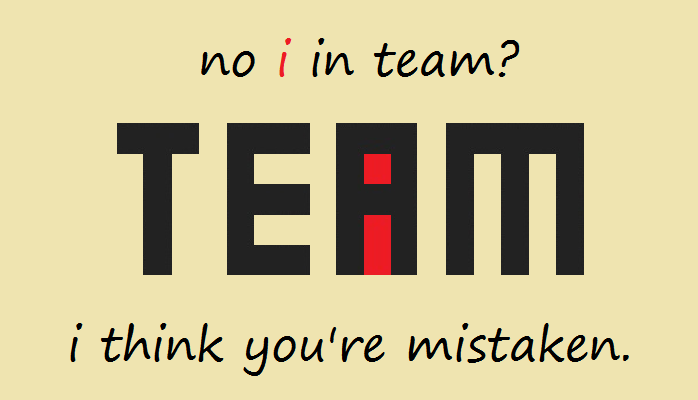 No Offense But…. my butt

By Glen HellmanMarch 25, 2022No Comments

I just noticed for like the 8th time in the last few weeks some guy who is famous for accomplishing nothing with the exception of receiving numerous trivial awards has humbly bragged about these awards by expressing, “I’m humbled.” No, you’re not humbled. You’re humble bragging. So I thought I’d just review some of the simple lines that signal the deliverer of said lines is a tool… which is an insult to tools because tools are useful.