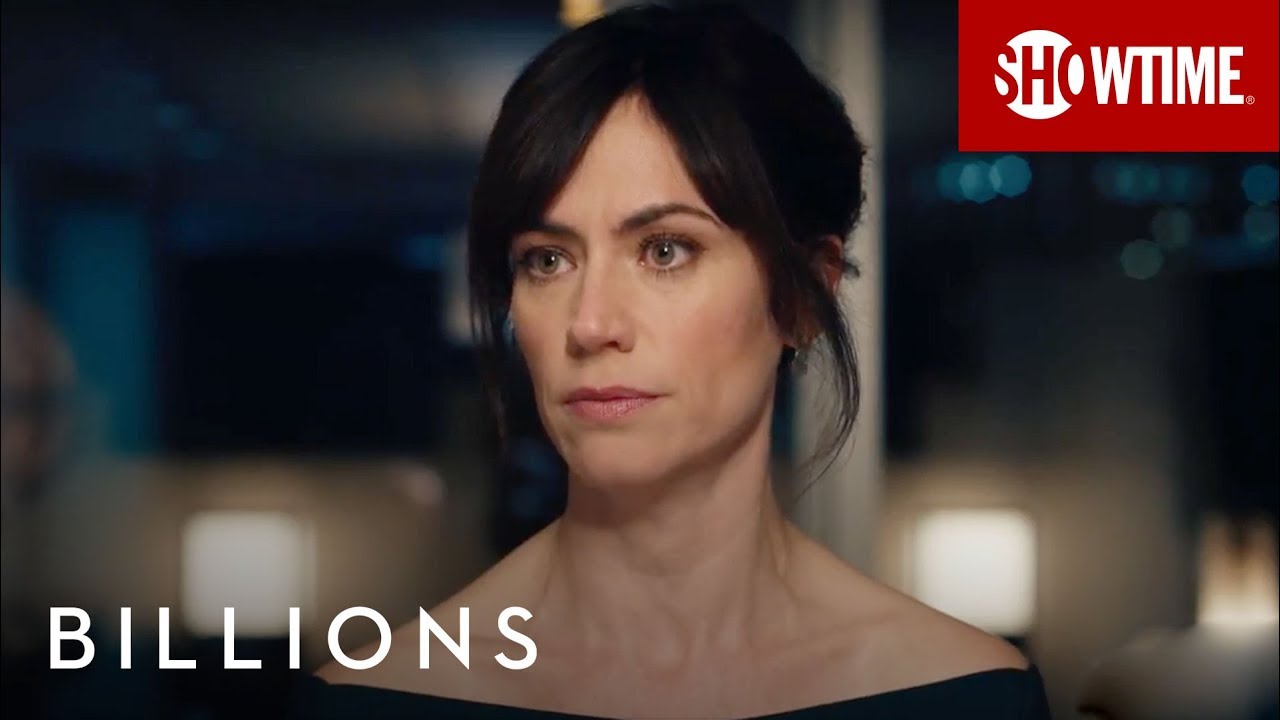 What Can Business Leaders Learn From Showtimes Billions

If you haven’t watched the Showtime show Billions, you’ve missed some brilliant television and more than a few critically important lessons. For instance, you’ve missed Wendy Rhodes, the power business coach to the show’s wall street masters of the universe.

Wendy is a performance coach for wall street traders including billionaire,  Bobby Axelrod of Axe Capital.

Want some pearls of wisdom?  How about:

“Get good at letting go, which is a different kind of freedom.”

“If you’re successful enough, people think you can do anything, and then you start to believe it, too. It’s hard not to engage in a little magical thinking when everyone else is looking at you like you’re some combination of Warren Buffet and God above.”

It’s not easy to do, but people are at their best when they feel appreciated.

It’s not about comp, but it is about value and growth. As in whether I’m still growing

A fool doesn’t look at the downside but only a coward allows it to dissuade him from that which he knows he must do.

That’s the problem with the real world, real people. We’re not computers with the software directing the hardware. We’re not rational actors.

The fictional billionaire, investment mogul, Bobby Axelrod hired Wendy Rhodes to ensure his team executes at optimum levels. In real life, top-performing business leaders hire coaches for themselves and their teams. Want to find out how that works? Try a complimentary coaching session by scheduling here: