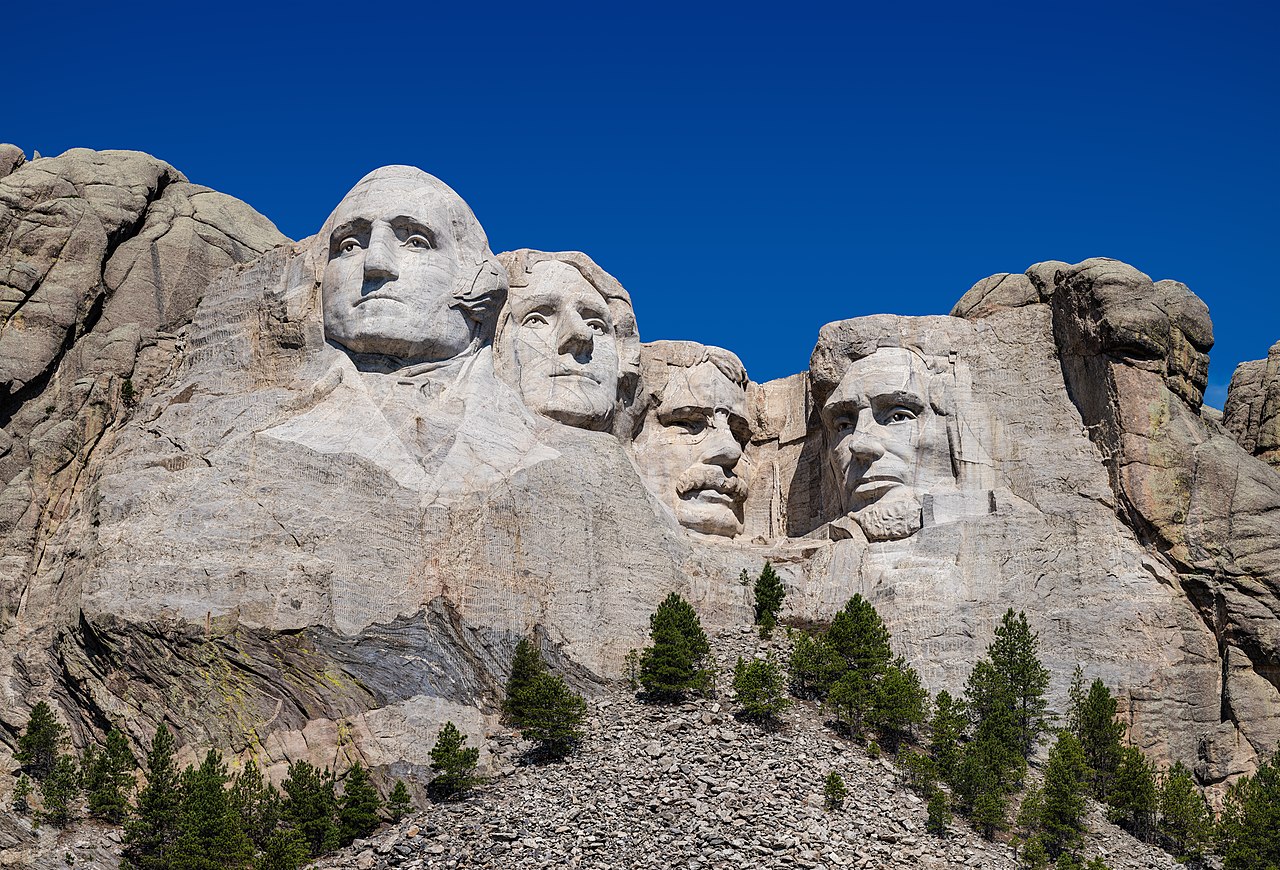 Leadership and the Power of Belief 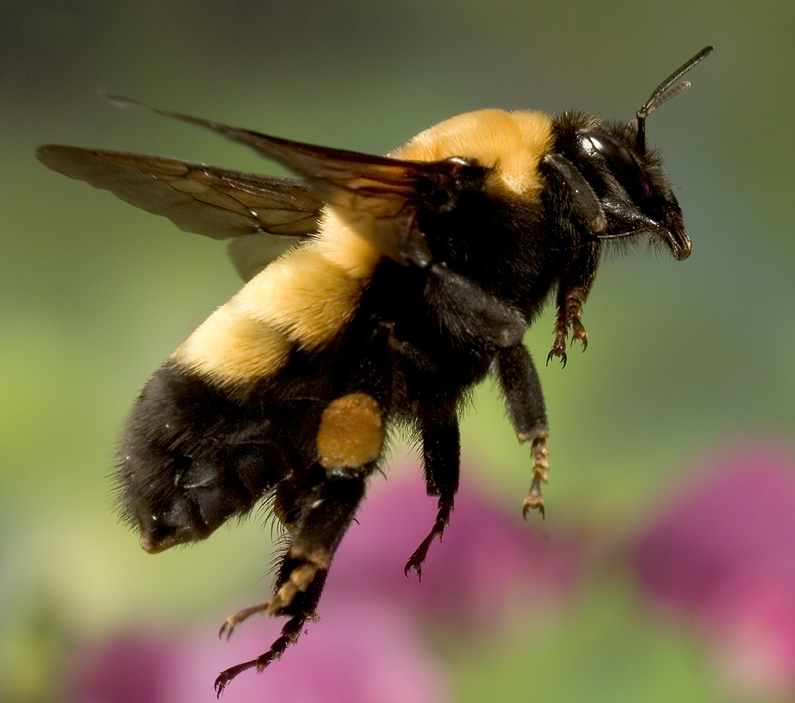 Just look at the humble bumblebee. Look at the size of its body compared to the breadth and frailty of its wings. How the hell is that rube-goldberg-designed, big-butted, tiny-thin-winged, bug-in-prison-stripes airworthy? Fortunately, no one told the bumblebee because if that little sucker didn’t believe in its ability to fly… it wouldn’t. It couldn’t. But bumblebees do fly.

Teams look at their leaders and based on the confidence that leader exudes, the team decides whether they can or can not fly with her.

The bounce in a leader’s step projects confidence while a slouchy, slothful posture elicits concern.

There is power in belief. In a recent 2014 study, doctors found that 60% of placebo users receive similar pain relief benefits as those that had taken legitimate pain medication. That means that 60% of the people who believed the sugar pill they just took would relieve their pain got what they believed… pain relief.

Imagine you were being recruited to be a member of Christopher Columbus’s expedition to India. You asked him. “Is the earth really round?” “We’re not going to sail off the edge?” Would you go if his answer was…. “Well um, I think so.” Would you go with him if he said, “abso-friggen-lutely” and then he turned around and tripped flat on his face?”

Believe me, the crew of the Niña, Pinta & Santa Maria, evaluated the confidence of their leader and made a decision to sail off the edge of the earth with him. They believed they were going to India. If he had doubts… he didn’t display them to the crew… he kept them to himself. Columbus’s crew boarded that ship believing in their skipper.

Now sure Christopher didn’t find the western route to India but he did uncover a world of gold and resources previously unknown in southern Europe. He created tremendous wealth for his Queen, his crew, and himself. Unfortunately, he created endless misery for the peaceful natives he infected with physical disease and the disease of European hubris and insensitivity.

Leadership The Power of Belief and You

So where can leaders go when they have doubts; when belief is shaken? Where do leaders go to let down their shields, be vulnerable and create plans they can execute with confidence? Who helps put the belief in you as a leader?

How do leaders confidently make better decisions and achieve the best results? That’s what we do in my peer advisory group.

The benefit of a peer advisory group. In a room full of other business leaders where there are no conflicts of interest, in a room where one member winning does not mean another loses, in one of the few business forums that are not a zero-sum game. A safe place where leaders can let down their shields, express their doubts, vet and hone their plans so they can take these plans confidently back to present to their teams… to inject their teams with confidence.

A well-crafted peer advisory group is made up of other leaders like you, in non-competing businesses. In that room, the only agenda is, I will help you because you will help me. In that room, leaders develop plans that they can confidently execute with a higher chance of success.

Want to know what that feels like? Check out one of my ThinkTank groups. Link here to check out ThinkTank and then press this little button here and sign up for a complimentary n0-obligation 1-on-1.