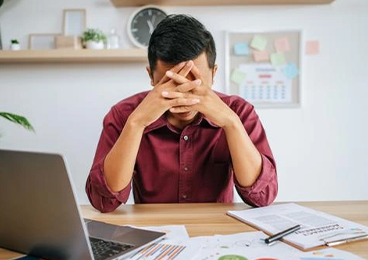 By Glen HellmanFebruary 2, 2022No Comments

A key to successful coaching is to avoid judgments, to remain non-judgmental. A good coach authentically cares about results and does not focus or dwell on the actions of the past. The best coaches leave the judgment at the door. The best coaching sessions are those where the coaches critically judge their actions. The best coaches get the subject to judge themselves.

When in a room, 1-on-1 with someone, I am careful to offer a safe place, where a person can let down the shields, be vulnerable, and bare all.

To get a person into that safe place there are major words, phrases, and positions that trigger a defensive response. These must be avoided. Some techniques can soften a blow.  Here are a few tricks of the trade.

“I can tell you what I’d do and it would work if you were me… what we need to decide is what would you do.”

When a leader works with team members, there is a time for coaching and a time for correcting behavior. Coaching is not the same as disciplining or giving feedback to an employee.  Some rules on feedback.

For a laugh, you might watch the video from this post: It’s Not About The Nail about listening versus solving.

Want to have a professional listener listen and guide you through issues? Try a free coaching session.