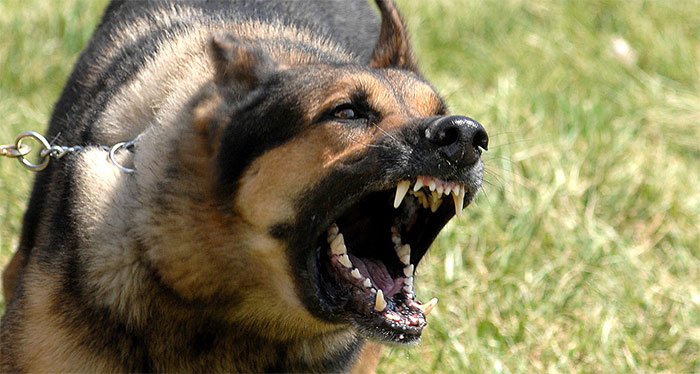 By Glen HellmanFebruary 1, 2022No Comments

A week ago, I had a call from a former client. Who thanked me.

Think about the times you’re in the middle of a heated argument; it’s with a business partner, or a life partner, or one of your kids, or the parking meter enforcement person. You’ve had this fight 20 times before. It’s the same old argument. Yet here you two go again; wasting time, wasting energy, killing momentum.

I have these discussions with coaching clients all the time and the discussion kind of goes like this:

Client, “So he fired the guy without consulting me again.”
Me, “And?”
Client,” And that’s like the 20th time he’s done that.”
Me, “And?”
Client, “And he doesn’t listen to me, he just keeps doing it.”
Me, “And?” (Notice how useful And is as a question.)
Client, “So I called him on it and he started screaming at me to back off and once again we got into a huge argument.”
Me, “And you say this is the 20th time that’s happened? Are you saying that all 20 times have degenerated into a loud public argument?”
Client, “Yes.”
Me, “So let me understand, 1. You don’t like what he’s doing, 2. You’ve made it clear that you don’t like it when he does that, 3. He understands you don’t like that, 4. He continues to do it, 5. Whenever you pointed out that you wanted to be consulted before he fires one of his direct reports the conversations turns into a public argument, and 6. Nothing changes?
Client, “Yes, that’s what I’m saying.”
Me, “So when you pointed it out this time did you expect it to get him to change?”
Client, “I guess no, not really.”
Me, “And, when you pointed it out to him this time did you expect that for some reason this time it wouldn’t degenerate into a fight?”
Client, “But I was so frustrated, he makes me so mad.”
Me, “That’s not what I asked. Did you expect that this time your comment would not lead to a fight?”
Client, “No”
Me, “So let me understand, he does this often, you two don’t agree, you don’t expect him to change and you know that if you ask him to change it will be an argument, yet you go ahead and start the argument that you know won’t change anything anyway?”
Client, sheepishly, “yes.”
Me, “Can you fire him?
Client, “No.”
Me, “Can he fire you?”
Client, “No.”
Me, “Do you want to leave the partnership?”
Client, “No.”
Me, “So you want to fight about something that you know you are powerless to change?”
Client, “well Ummm, I guess.”
Me, “Look you have a dog right? Wouldn’t it be nice if the dog would talk to you instead of bark? Wouldn’t it be nice if it used the toilet, and if it would sit up at the dinner table with you and use a knife and fork?”
Client, “That would be great but that’s not going to happen.”
Me, “But you don’t get frustrated and angry at the dog for being a dog. You accept her as she is and you don’t get frustrated because she barks instead of talks.”

Sometimes we fight in business and in life about things that frustrate us. We get frustrated and we’re triggered and we go into an automatic reaction without thinking of our goal in doing so. We don’t understand why people are themselves and not ourselves.

Here’s the thing, there is so much frustrating stuff we encounter each day. Most of these issues are immutable.  We are not happy about the rain but we don’t start fights with the sky for dumping water on us. When our dog’s bark, we just recognize it as the natural order of things.

People are in many ways hardwired. Sure we can change, and yes there are many behaviors we do change.  Yet when you have the same fight 20 times, over and over again, when you’re frustrated and you act without thinking about your goal. When we know that the situation will most likely not change, then we have a choice. We can pull the automatic frustration trigger and get into the same heated, unproductive argument or we can stop ourselves from being the barking dog and just triggering to the environment.

Want to talk about your business barking dog? Schedule a meeting today.