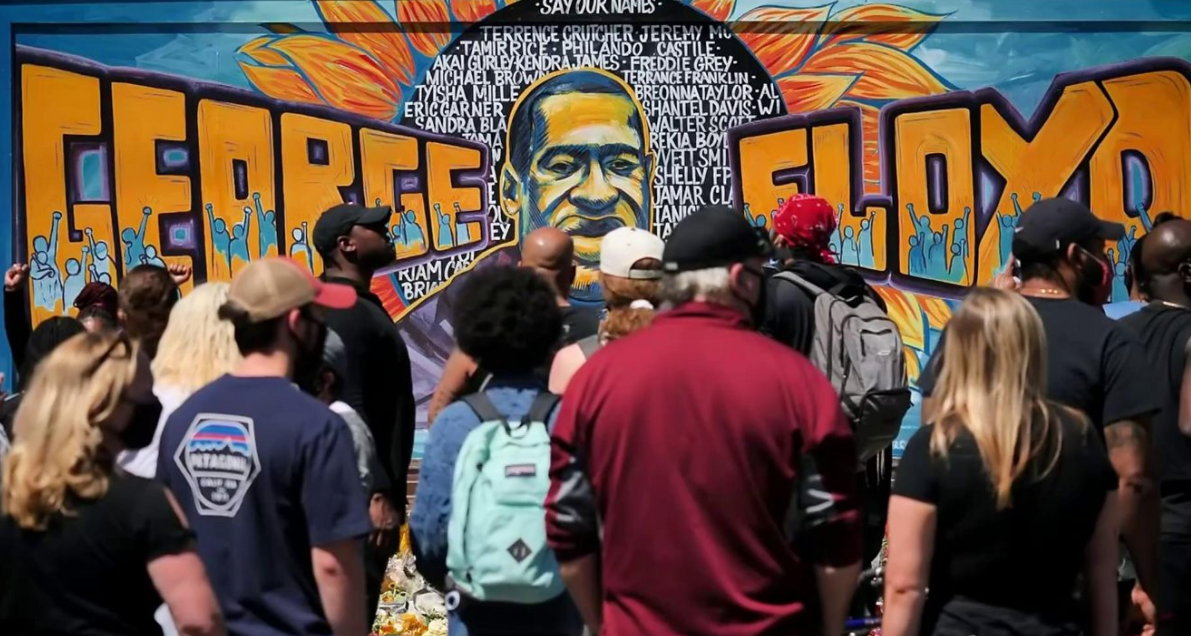 I’m a Victim of White Privilege

Huh? How am I a victim of white male privilege?

A couple of years ago, I was visiting my son in Augusta Ga, and we went to a great restaurant for dinner. I’m talking really good! Now Augusta is a sleepy southern town and it was 95 degrees outside so I dressed appropriately: dressy shorts, Tommy Bahama shirt, and my trusty Reef flip-flops. At 8:30 PM my similarly dressed son and I show up at the Frog Hollow Tavern for dinner. The hostess greeted us, looked us up and down, and explained we could get a drink while we wait for a table. One 25 minute wait and 2 drinks later, we were seated in a back-room. As we sat the hostess said, “Gentleman, next time please no open-toe shoes.” OMG! I’ve finally experienced gender bias discrimination!!!

Of course, I jest, but this event did get me thinking.

The only discrimination I’ve ever experienced as an old privileged white dude, besides the open-toed shoe thing?

I’m a victim of white male privilege and I’m aware of the advantages that afford me. Being a white male is like being a top airline frequent flier. I get to jump in front of the line to board the plane of life, I get the bigger seats, and free checked luggage. The difference is that instead of having to fly 100K miles on the airline of life I just had to be born white with an XY chromosome.

Those alt-right, white supremacist losers who have been protesting their little statue removals, complaining they are an injured discriminated minority? Screw those guys! They’re discriminated against because they’re assholes, or stupid, or uneducated. They are judged by their character and not the color of their skin. Discrimination is not a bad thing when applied correctly. Blind people shouldn’t be airline pilots, high school dropouts shouldn’t be doctors, and racist friggin assholes shouldn’t be employed.

It’s time that women and people of color get to jump us in that airline boarding process of life. I don’t expect to make a difference with this post except to acknowledge that I know I was born to privilege and perhaps to get discriminated against by bigots for acknowledging the truth.

I believe that Black Lives Matter, and yes, I believe that all lives matter. I’m like a firefighter that believes that all homes matter but the homes that are burning deserve my support and attention.