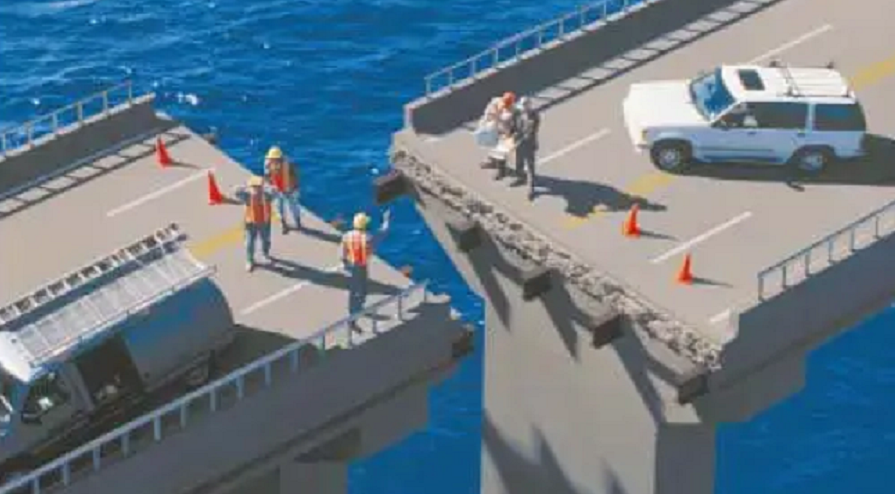 By Glen HellmanJanuary 5, 2022No Comments

Waylaid Expectations…. it happens too often. Don’t worry about it.  We’ll figure it out.  I just know we can work it out     ………famous last words of entrepreneurs heading towards disaster.

Don’t worry about it.  We’ll figure it out.  I just know we can work it out     ………famous last words of entrepreneurs heading towards disaster.

You and she want to start a business.  She wants to be the boss.  You want to be the boss.  She thinks the value she brings to the table is greater than what you bring.  You think she’s downplayed your potential contribution while overvaluing hers.  You both think this is a difficult hurdle to cross.  Let’s just table it so we can get this darn company started.  We’ll deal with this tough stuff later when we’ve created something worth arguing about.

That’s the easy way right? Nope, that’s how you turn a small surface tooth cavity into a future abscessed root canal. That’s the beginning of waylaid expectations.  You see, over time expectations change and not towards making a decision easier.

Look, I’m the king of procrastination (isn’t that a Bruce Hornsby song or something).  My motto is, don’t do anything today that you can eventually forget to do tomorrow.  Yet in working with founding entrepreneurs there are few truisms as destructive to a business partnership than the old “leaving the tough stuff  for another time gambit.”  The chances of closing the widening expectation gap over time are very low.  Often times I’m called in after the expectation gap has grown so wide that it can no longer be bridged.

My advice. Work it out now.  Document it in a well thought out, legally reviewed, operating agreement. If you can’t work it out now, then don’t waste the effort on an enterprise that will falter because you can’t bridge the gap later.  Figure out the tough stuff upfront and if you can’t, no harm, no foul.  I’ve seen so many failures that I’m the Doctor of Failure so take a tip from Dr. Failure, walk away with your relationships intact.

Don’t become a victim of Waylaid Expectations. Want to develop a plan to bring expectations back in line? Schedule a call with me.