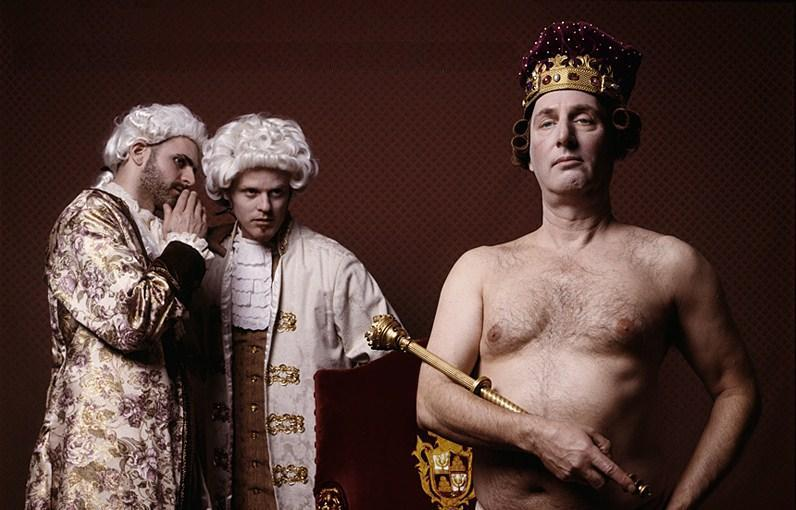 Baffled by the CTO Tech Speak

By Glen HellmanJanuary 3, 2022No Comments

Raise your hand if you’ve been in this audience with me when this happened.  There’s a CTO from a big company doing a presentation.  He’s talking, you’re listening, the audience around you are all nodding their heads.  This guy on the podium owns them.  You keep listening and you keep wondering when the guy up front is going to say something that you actually understand.

“Wow!” You say to yourself. “This guy must really be smart.”  After all, you’re an experienced, halfway intelligent, industry professional and you only understand every third word this guy says.  I mean, this guy works for a big company, he’s got a great job, he’s got this speaking gig at this “THE Industry Event of the Year.”  Heck if this were a rock concert this would be Woodstock, and this guy would be the Jimmy Hendrix, Janus Joplin, Crosby, Stills, Nash, and Young rolled into one.  Or just maybe…. just maybe….  he’s  Milli Vanilli.

Let’s face it…sometimes the reason you don’t understand what the guy is saying is because what this guy is saying makes abso-friggin-lutely no sense.

I’ve seen that guy before.  I’ve watched him awe the crowd before and then I’ve had the opportunity to work with that guy and you know what?  Up close he’s kind of like the Wizard of Oz.  You know the don’t-pay-attention-to-the-man-behind-the-curtain guy.  Or maybe like the Emperor’s new clothes.  Spend time with that guy and you’ll find out he ain’t wearing any clothes.

Look, it’s so easy to baffle with bull-turds.  It takes talent to present a complicated technical concept and explain it so that a grade-schooler can get it.  All I’m saying is that my experience is that the best thinkers in tech, can make the most complex simple, and sublime.  So the next time you award an honorary Ph.D. from MIT to the tech-weenie with the PowerPoint slide-deck from rubric-cube hell…. ask yourself…  Is this guy a fraud? Is this guy hiding behind $1,000 words when two-bit words would do the job?

Don’t be baffled by the BS.  Demand the right to understand and demand to be spoken to not at (and don’t let him end his sentences in prepositions either).  My experience is that the real McCoys don’t hide behind them highfalutin multi-syllabic words.  The real McCoys talks to you… not at you.  If you don’t know what he said, then he didn’t either or he’s not willing to share the magic because he might just be the mere mortal guy pulling the strings and pushing the levers behind the curtain in OZ.

Here’s a very complex concept made simple through the use of analogies and concrete examples. Henry Markram – Supercomputing the brain’s secrets.

Don’t be this guy: