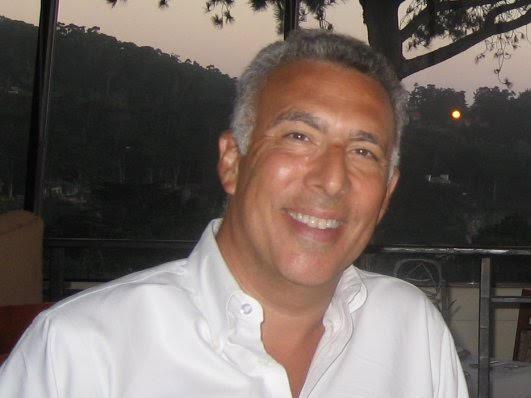 It is with great sadness to announce the passing of Richard Fox, a beloved husband, father, and friend, who passed away peacefully surrounded by loved ones on March 19, 2019, at the age of 65.

Born on January 16, 1954, in Gloversville, New York, Richard was the son of Mitchell and Beatrice Fox. His mother, a classically trained concert violinist, and his father, a successful business owner, instilled in him a love of music and a strong work ethic.

Richard was a fellow board member and investor, in the DCTech company, Ikimbo. We also sat on the board together with Denver-based Astracon, where I was the CEO and Richard an investor.

Richard attended the University of Connecticut for his undergraduate degree and went on to earn his Masters from Georgetown University. He then began his career in finance, working at Chemical Bank (now JPMorgan Chase) and PNC before taking on a leadership role at Penn Janney Advisory. He later became Managing Director at Cross Atlantic Capital Partners, where he worked closely with entrepreneurs and served on the board of several companies. In his most recent role, he served as President and CEO of mClinical Technology Inc.

In addition to his successful career, Richard was also known for his love of teaching and was an adjunct professor at New York University for over 30 years. He served on the board of the Philadelphia-Israel Chamber of Commerce and co-authored a screenplay about Ze’ev Jabotinsky, a leader in the creation of Israel.

In his free time, Richard enjoyed exploring his family’s history and was an avid fan of music and sports. He was also a devoted husband to his wife Susan and a loving father to his children Rachel, Danny, Alex, and Sam, and his grandchildren Cecilia and Charli.

Richard will be deeply missed by all who knew him, but his legacy of intelligence, integrity, and love will live on.