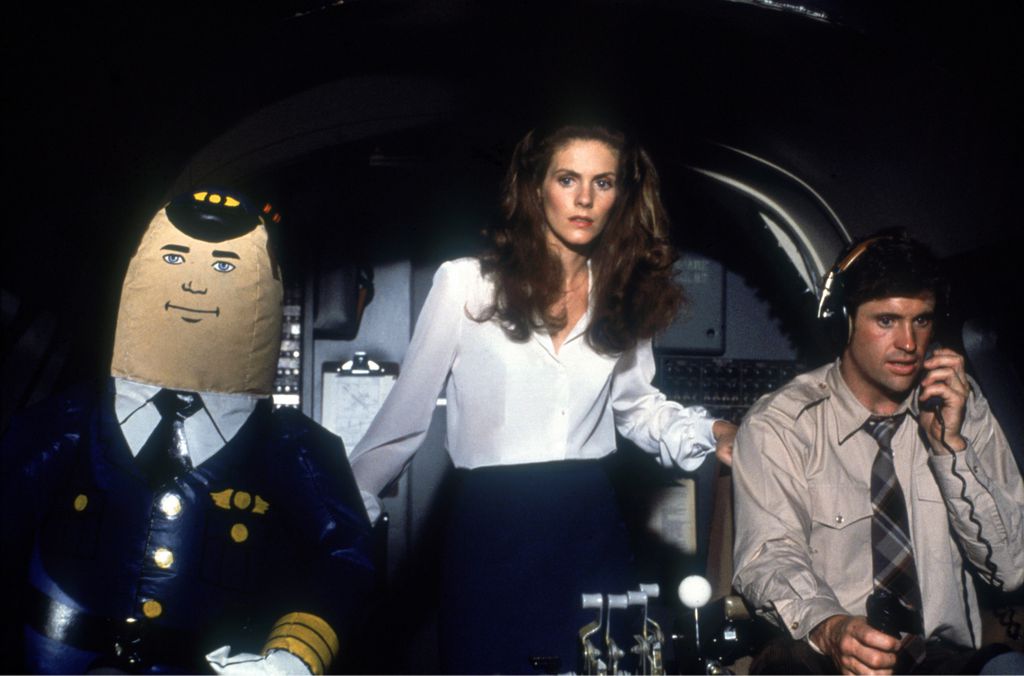 Should I Become A Collaborative Leader or should I be an authoritarian? Should I seek outside advice, join a peer advisory group or hire an executive coach? And if so, why? Simple… it’s the difference between authoritarian hierarchical failure or collaborative success.

An Eastern Airlines L1011 crashes into the everglades while approaching Miami Airport.

A United Airlines DC8 runs out of fuel 6 miles prior to landing at Portland Or.

A Chinese Airline approaching San Francisco banks hard…to a point where it loses airworthiness and falls out of the sky.

The FAA blames Pilot error, in fact, in all these cases authoritarian management structure is found to be at fault. After a study by the FAA airline’s procedures were revamped to make the cockpit of commercial airlines less authoritarian and more collaborative. The cockpit needs a collaborative leader.

In these cockpits as in most executive suites… the top guy is the king, the big kahuna, the head honcho. A collaborative leader is a rare animal.

What does becoming a Collaborative Leader mean to you? I’m going to tell you.

Just as the FAA found that less hierarchical, more collaborative management and problem solving led to better performance and fewer disasters the same is true in the executive suite.

When I worked as a Proxy Adviser evaluating board performance of publicly traded companies it was well known that boards made up of men and women performed better than companies managed by male-dominated boards. These female-friendly boards were more collaborative.

Women by nature are more collaborative than men and so it is no surprise that Catalyst found in their latest Bottom Line Report that:

So should you seek ways to be less isolated and more collaborative? Should you develop your plans in an authoritarian airline cockpit flying into the side of a mountain?

If you run a company and you want to be a successful collaborative leader. If you want to collaborate your way out of an isolated hierarchical management rut, why don’t you take the first step and schedule a complimentary one-on-one coaching session and we can see if you’re right for one of my peer groups?