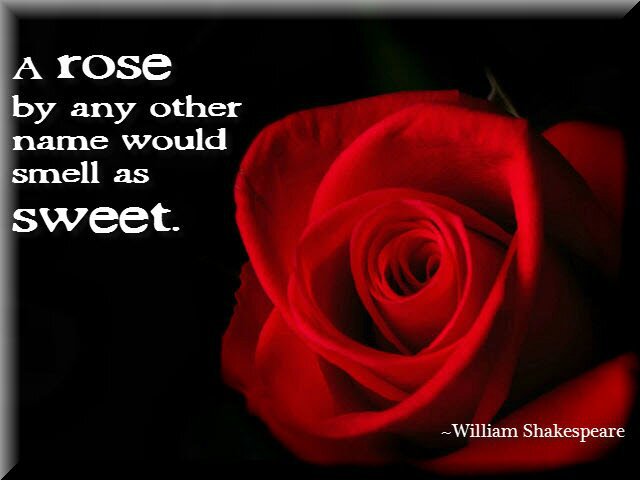 How To Name Your Company

By Glen HellmanMarch 31, 2022No Comments

Two words: Dress Barn.  Seriously, is that a brand that is supposed to make a woman feel sexy and desirable?  I can just imagine a woman saying to herself, “Hmmm, I’d like to find me some clothing amongst domesticated cattle.”

Sometimes I look at a company’s name, one of the main components of their brand, and wonder, “What were they thinking?”  Today, I saw a dental practice called Appalachian Dental.  Now Appalachian Dental, in the non-Appalachian suburbs of Washington, DC, purports to be a state-of-the-art dental care facility, and I have no reason to doubt that claim.  It’s just that, Appalachia is not noted for its state-of-the-art anything. I believe Appalachians are known more for their moonshine as opposed to their pearly whites.

How about Analtech? You would think a company named Analtech would manufacture rectal thermometers.  But no, they make chromatography plates. Come on, what were they thinking?

Your company name is a key component of your brand. In just a few words it tells a prospective customer what they can expect when doing business with you.  Many companies choose interesting names that have nothing to do with their business model, and yet, through great execution, have co-opted the name to the point where the brand now defines the word.  When you hear Amazon, do you think about the river or the web company?

So here are my Simple Rules of Branding.

What is in a name?  A rose by any other name would smell as sweet.  A great product, culture, and team create a great brand and can overcome the worst of names.  Yet it takes a considerable amount of time, effort, and treasure to create a great brand. Don’t handicap your efforts with a brand that speaks to cows and horses.  They don’t have the cash to shop at Dress Barn.