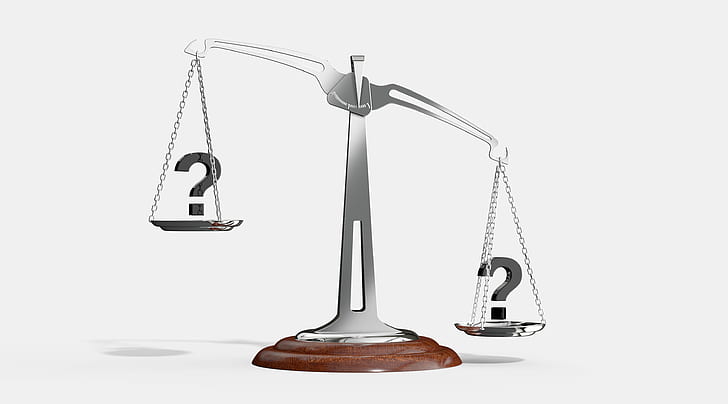 By Glen HellmanMarch 17, 2022No Comments

Here’s scary information about decision-making. We make logical decisions illogically. In decision-making, we don’t weigh either side of an argument equally. There is some hidden force that puts its finger on the scale and tips it in one direction. Decision-makers will run from risk, faster and harder than they will run towards gain.

Proof? Don’t you believe me? Do you think you’re a logical decision maker? I say you’re risk-averse?

According to Michael Lewis’s new book,

Do you understand that 90% survival is the same as 10% mortality…right?

When decision making we avoid risk or so says the new book by Michael Lewis, The Undoing Project.  Lewis, the great storyteller, and author of books including Money Ball and Liar’s Poker takes a dry subject and weaves it into a story that resonates.  There’s a lot of learning to be had in his books.

It can’t be said enough,

Fear of loss, fear of having regrets is a much more powerful motivator than gain.

Michael Lewis’s undoing project is a must-read for people who run businesses, for people who need to influence decision-makers, and for humans. If you fall into one of those three categories, pick it up.

The book is based on the collaboration of two brilliant psychologists Daniel Kahneman and Amos Tversky, who dedicated their lives to the foibles of human decision-making. In fact, another must-read you might want to check out is Daniel Kahneman’s, Thinking Fast and Slow.

Want To Improve Your Decision Making?

Now I have to tell you that there are other tricks and tips I can share with you that will plug any leaks in your business. For instance, if you’re not emphasizing loss statements over gain statements you’re probably losing at least 5 new customers per month. I can coach you on how to save them. Reading the undoing project may convince you that you need an unbiased accountability partner to help you make rational decisions rationally instead of logical decisions illogically.

Partner with a coach to ensure the best outcomes. Schedule a complimentary coaching session with me and let’s work together to make better decisions.