By Glen HellmanMarch 15, 2022No Comments

Acknowledging that coaching styles differ based on the commitment level to the cause or skill is the genius of the Situational Leadership Model developed by Paul Hersey and Ken Blanchard, in the 1970s. Their theory posits (a word this author uses to seem more credible as does this author refers to himself here in the third person while haughtily calling himself “author”), that there are different strokes for different folks or that there are four major leadership styles that work best with teams depending on their skill level and commitment level.

Situational Leadership dictates that leadership style is best adjusted based on the competence and commitment level of the team. Certain leadership traits lend themselves better for specific styles of leadership and therefore the traits a leader chooses to emphasize need to be tailored to the team (see this post on Leadership Traits).

Many years ago, I was a youth hockey coach, coaching kids from the age of 7 up to 15. Normally I’d coach a house league. These teams would be made up of 14 kids of which 2 or 3 would be all-stars and the rest of varying degrees of ability including some that could barely skate. In-house league, we gave everyone equal ice time no matter the ability.

During several seasons, in addition to the house league, I’d coach an all-star team of house league skaters that would play against travel teams in tournaments as well as against all-stars from nearby hockey clubs.

Coaching the house league was about teaching, and getting the better players to work with the less experienced and capable players.

Coaching the all-star team was all about working the conditioning of the kids in practice. Being hard on them and making sure that we had the best players on the ice at the right time.

While our All-Star Teams literally won every tournament we played in and most games. Coaching the house teams was more rewarding for me as a coach, a father, and a human. Why? I’ll give you two of many examples. 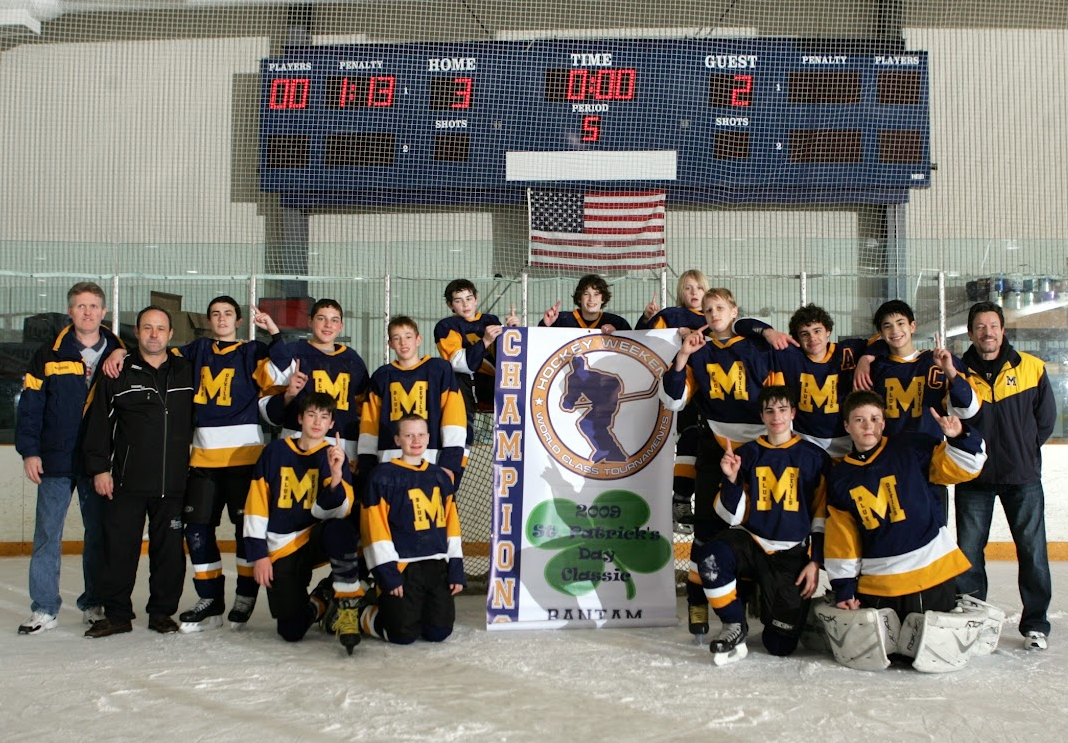 We, humans, have many different traits that enable us to be great or crappy leaders. As leaders, it is our responsibility to dig into our traits and emphasize those traits that are best suited to our team. The traits I emphasized when taking over a demoralized team in a turn-around situation were not the same traits I modeled in a high-growth sales situation.

In high growth sales in a company that was racing towards IPO, I emphasized:

In the turn-around situation, I pulled out of my crayon box and emphasized a different list of traits.

Now we can argue whether I chose the right traits for the right team but we couldn’t argue that I was a different style of leader based on the situation.

In a list I keep of over 100 leadership traits, I might choose the following traits for each of the four types of teams: 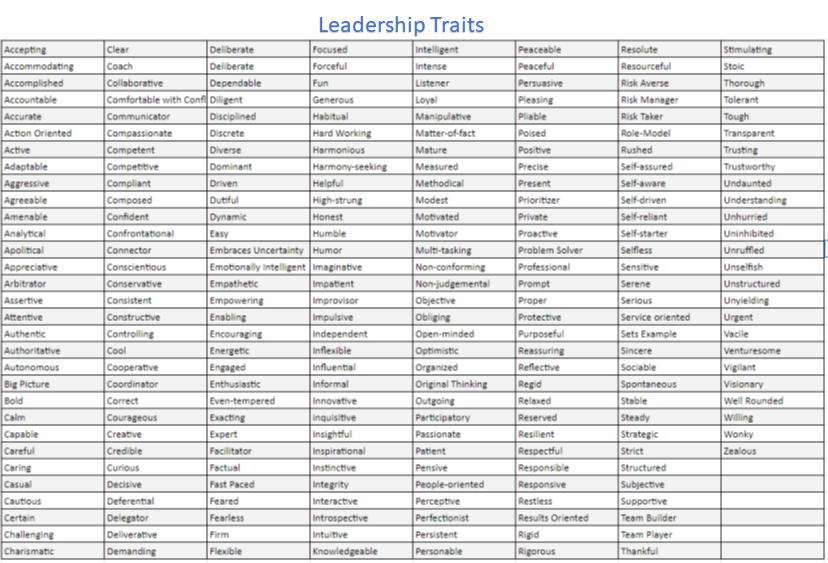 The key to situational leadership as in any leadership is to be authentic. As when I coached the All-Stars and the House League… Mr. Cranky and Coach were both authentically me. You can’t fake caring. You can’t fake a high sense of urgency. Choosing the right authentic traits for the team and the time is key.

Want to discuss Leadership and your Leadership Style? Want to know what it is like to have an experienced executive coach as a partner in your success as a leader? Try a complimentary, no-obligation, online coaching session right now by scheduling with that little green button.