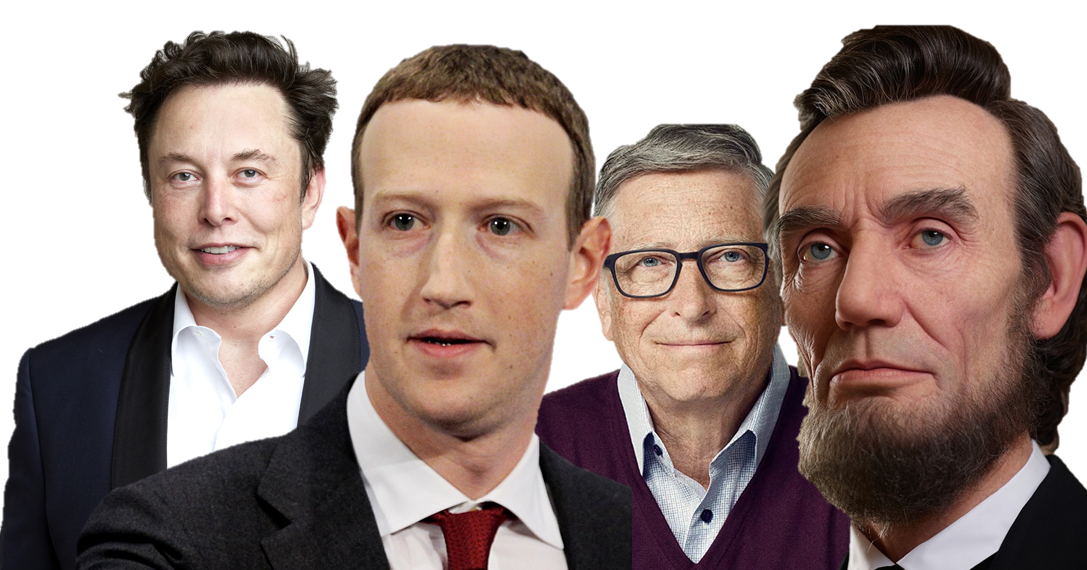 By Glen HellmanFebruary 28, 2022No Comments

The Myths of Great CEOs

There are many myths and legends regarding the ingredients of Great CEOs… much of it as accurate as Robert Metcalfe’s 1995 that the Internet was a fad that would die in 1996.

Some of these myths regarding traits include that Great CEOs are:

Walking back the myths and analyzing data tells us a different story.  A study of 9,000 global executives by Russell Reynolds and Hogan Assesment Systems indicates that there are two major traits of top CEOs and multiple supporting traits.

What the Research Shows about Great CEOs

Distilled to its core the research shows that  Great CEOs display:

Are you a great leader? Are you the best CEO you can be (Hint: if you say yes then you are not)? Great CEOs don’t operate in a vacuum. They get feedback before they act. Many of the top-performing CEOs use a business coach to share what they can’t share with subordinates, board members, or family and friends. Want to see what it’s like to speak with an unbiased third party that can challenge your thinking without judging you? Want a safe place to vet your thinking? Try a complimentary, no-obligation one-hour, online coaching session by pressing that little button down there.