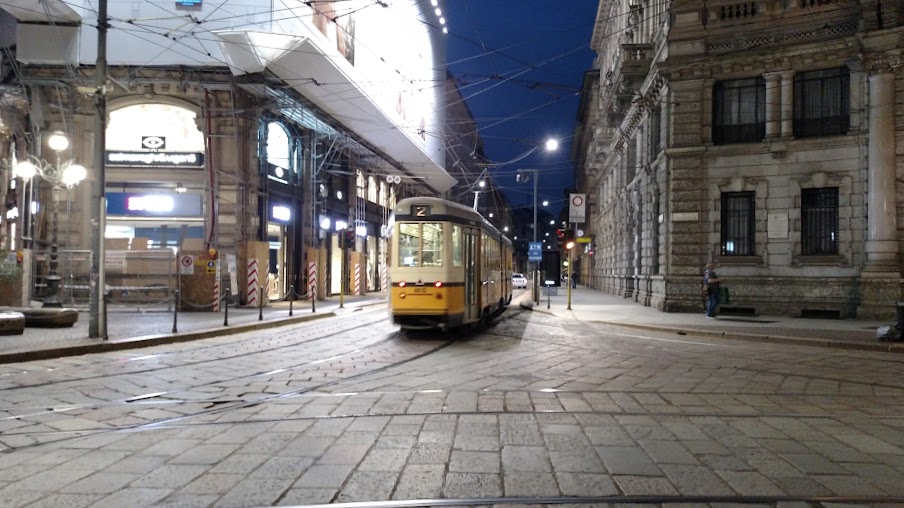 By Glen HellmanFebruary 22, 2022No Comments

The Trolley Problem is an exercise in ethics, evolution, and neuroscience.

In this presentation, I explain the trolley problem. You can find the script below.

<Everyone in audience nods heads>

Okay, good! That’s math, it’s good, it’s a good utilitarian trade so we got that

Let’s make that trade a little more difficult. Now, this is called the trolley problem. There’s a trolley going down a track and if it continues uninterrupted there are five people tied to the track who will die if the trolley proceeds.

<Approximately 80% of the audience raise their hands>

Typically when you do this survey somewhere between 65 to 80 percent of the people will flip that switch. Now the utilitarian economics are exactly the same. It’s lose 1 save 5. The other example 100% made the exchange. Now we’re down to 80%.

Want to see me take the same equation and flip the results?

Now we’re on that same track, same trolley, same 5 people, except for we’re not near a switch. We’re on a bridge. We’re on an overpass and there is a person on that bridge who is big enough, an anonymous person that if we push them off the bridge they will stop the trolley.

One person dies. Five people are saved. Show of hands, don’t be shy, show of hands how many people push that person off the bridge?

Okay, see how these numbers are going down yet the mathematics remain the same? I mean you guys are engineers, your testers, your software developers. This is just math. It’s  just an equation. How is this rational?

There are five people who are going to die. They’re sick. Each one needs a different organ or they will die. There’s a perfectly healthy person who has every organ all five of those people need.

Show of hands, how many people will grab that person, strap him down and harvest his organs to save those five people?

<One person raises his hand>

One? Now I’ve had two people willing to do that! The other guy was an Iraq war veteran who was Special Forces suffering a PTSD. I’m going to interview you later and see what you two have in common.

Want to talk about why this is relevant to leaders? Why it is important for leaders to understand the forces at work here?  Schedule a complimentary, no-obligation, one-on-one coaching session by pressing that little red button down there.